Since strokes of Genius sometimes come from a paintbrush, Spanish artist Pablo Picasso will be the subject of Season 2 of the NatGeo series.

The announcement was made by executive producer Ron Howard the morning after Season 1 — which followed Albert Einstein (played by TVLine Dream Emmy Nominee Geoffrey Rush) — came to a close. 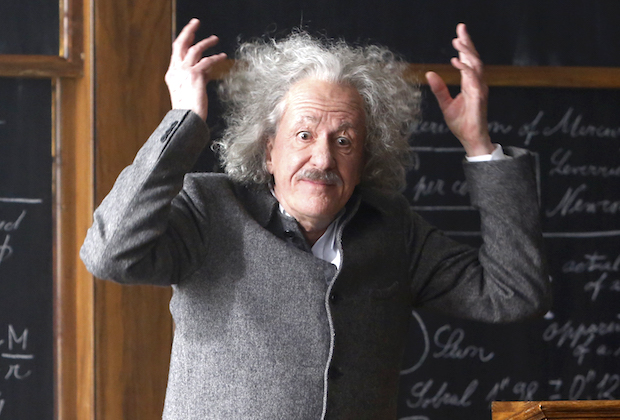 Howard told reporters on Wednesday that choosing the co-founder the Cubist movement (and so much more) followed “hours and hours and hours of discussion and debate,” which he said points to the potential longevity of the biographical series. “There are many geniuses whose story we hope to get to tell,” he said.

“What we were looking for, as we had with Albert Einstein, was someone who saw the world in a completely different way,” showrunner Ken Biller explained. “It was important for us, in terms of the proof of concept for the show, to make a declarative statement that said, ‘Genius is not only about scientists.’ And when you think about the iconic figures in history who have really changed the way we see the world, who were striving for goals that other people handle even thought to set, Pablo Picasso immediately came to mind.” 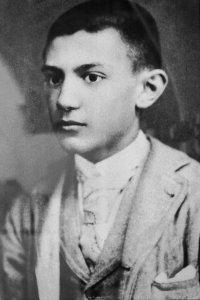 Helping make for a dramatic narrative, Picasso “was an enigmatic figure, famous, a household name,” Howard said, “and yet you don’t really know the story of his life, or what inspired him, drove him, troubled him. And how, through the turbulence, he achieved such artistic greatness in so many different ways and modalities, and over so many years.”

The EPs were mum on the runners-up for Season 2’s Genius, lest they tip their hand. But they did assure that “a number of women” remain in the mix as the series moves forward. “We are considering and hoping to do a woman for Season 3,” said Biller. “Certainly for future seasons.”