Netflix’s Marvel superheroes are about to join forces… and they don’t look too thrilled about it.

Check out the full poster: 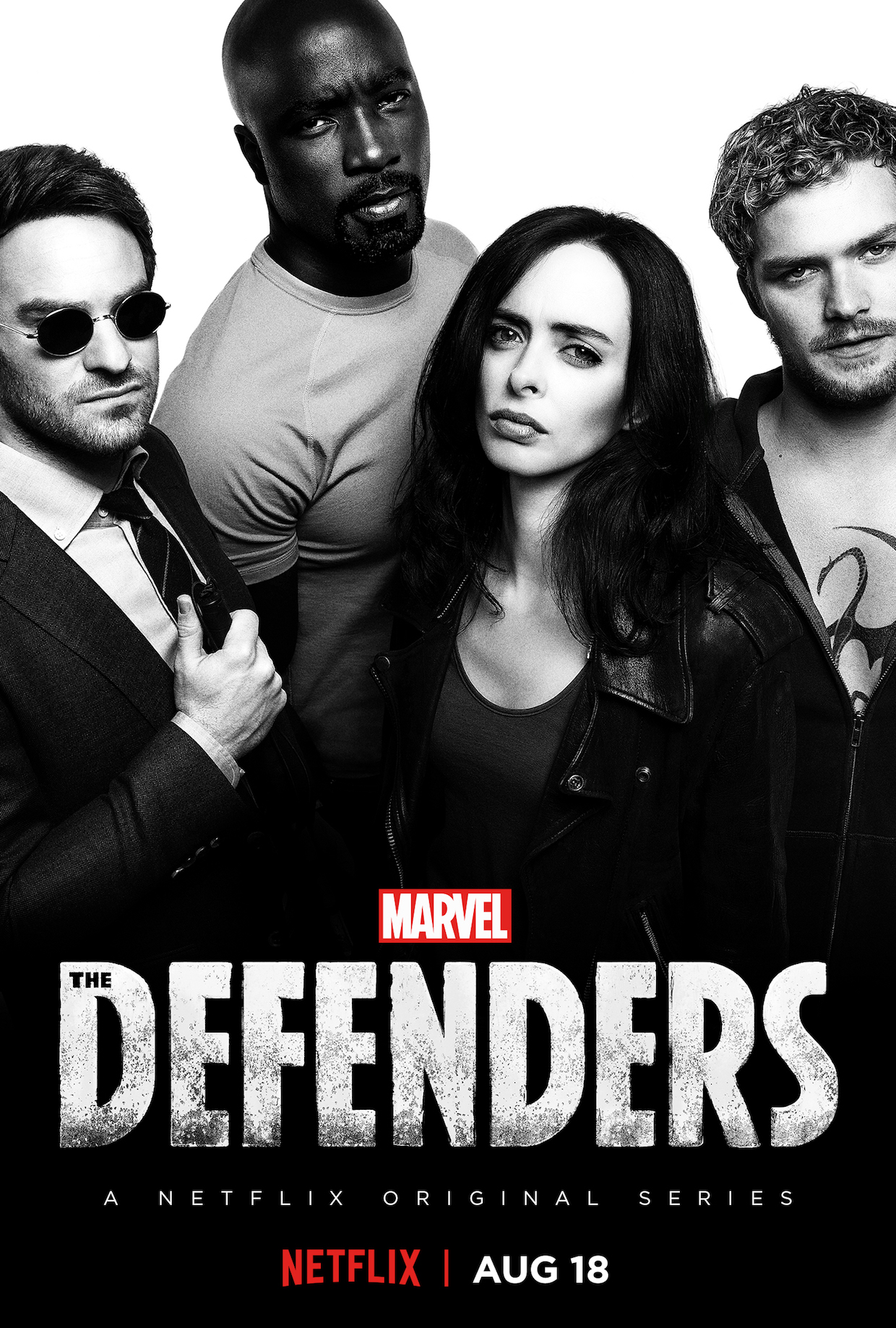 The crime fighters, who each have their own solo Netflix series, come together in The Defenders to “save New York City,” per Netflix. “This is the story of four solitary figures, burdened with their own personal challenges, who realize they just might be stronger when teamed together.”

Take a look at the poster, Marvel fans, then tell us: Which hero are you most excited to see back in action?