Pandora’s Box has been upgraded.

Big Brother‘s Season 19 twist will confront Houseguests with “tempting offers that could give them money, power and safety in the game. But, they will need to be careful, because for every temptation taken, there will be a consequence to face,” warns a press release that more than a little evokes Rumplestiltsikin. 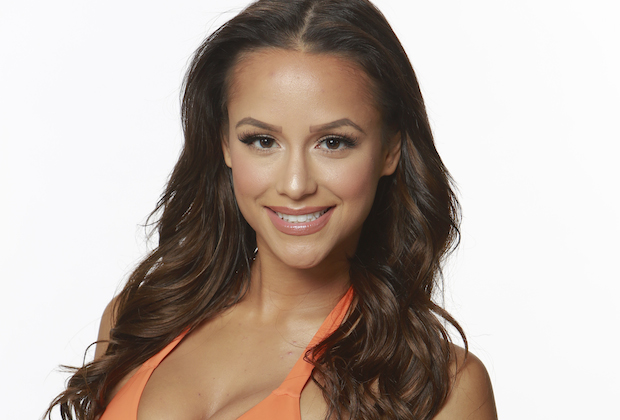 One of those twists is the “Den of Temptation,” to which America will vote on which Houseguest they would like to send. At the Garden of Eden-styled location (see photo), players will be enticed by a potentially game-changing offer that will “unleash a consequence on the house.” (Hopefully not termites!)

“Temptation has always been a part of Big Brother, but this summer we are testing the Houseguests like never before,” exec producer Rich Meehan said in a statement. “There are so many different paths the game could take this season depending on what the Houseguests choose to do. With so many unknowns, we are excited to see how it all plays out.”

Big Brother 19‘s two-night premiere airs Wednesday, June 28 at 8/7c and Thursday, June 29 at 9 pm, while the first Sunday episode (airing July 2 at 8 pm) features the debut of the “Den of Temptation.”