You would think that, having been interviewed approximately a bazillion times about Netflix’s glorious Gilmore Girls revival, A Year in the Life, Lauren Graham couldn’t possibly have anything left to say on the subject. But au contraire — she’s about as likely to find herself at a loss for words as our beloved motormouth Lorelai. 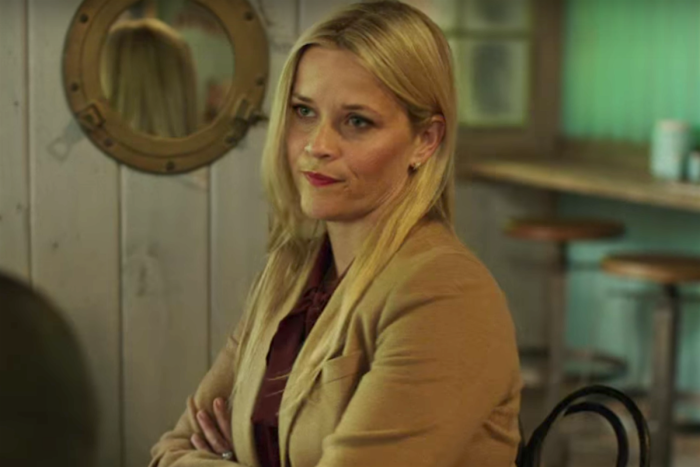 In the latest TVLine Podcast dedicated to a Who’s Who of our Dream Emmy contenders, the actress — unfathomably never nominated (yet!) — analyzed for TVLine’s Michael Ausiello why the beloved series once might have faced such an uphill battle with voters, addressed complaints that the reboot was for some fans “not happy enough” and marveled at “the high” she felt during her “perfect” return to Stars Hollow. “It’s very difficult,” she said, even “to communicate how special an experience that was.”

Before the conversation was through, the Parenthood alumna also revealed some of her immediate career plans, conducted a post mortem on her ill-fated Fox pilot Linda From HR, weighed in on the possibility of a team-up with onetime roommate Connie Britton and stared down a question that left her… not speechless, but darn close to it.

Press PLAY on the widget below to listen in. And to ensure that you don’t miss a single installment of The TVLine Podcast, head over to iTunes and subscribe!