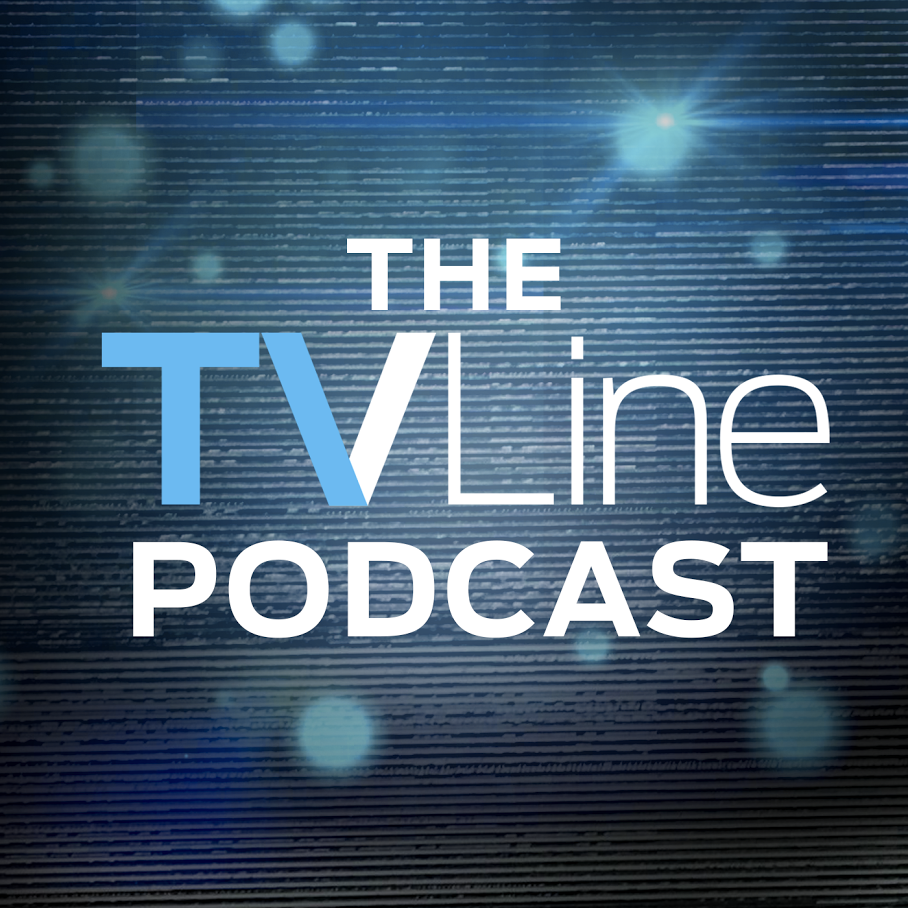 To those of you who thought the best thing about your Monday was going to be getting it over with — surprise! Today marks the launch of The TVLine Podcast! And we’re kicking things off with a series of extended interviews with a select group of our Dream Emmy nominees. 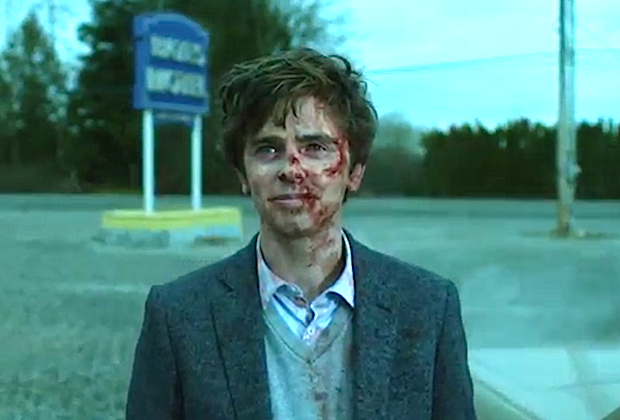 Taking the hot seat for its inaugural spin is Freddie Highmore, who admitted to TVLine’s Michael Ausiello the day after the series finale of Bates Motel aired that bringing to life both “psycho” Norman and Mother in Season 5 was nearly enough to drive him… well, crazy. “It kind of plays with your head a little bit, [since] not only was Norman taken over by Mother, but then that Mother character was pretending to be Norman… [so at times, instead of channeling Vera Farmiga,] you end up mimicking your own performance. It was bizarre.”

Over the course of the Q&A, Highmore also revealed what he and Farmiga never did on Bates’ spooktacular set that he wished they had, underscored the importance of the show’s humor (yes, humor) and, though at that time it had yet to be ordered to series by ABC, shared his high hopes for his new medical drama, The Good Doctor.

But, of course, you don’t want to read what he said, you want to hear it in his charming British accent. To do so, press PLAY on the widget below. And to ensure you don’t miss a single installment of The TVLine podcast, head over to iTunes and subscribe!