The Oscar winner is set to play late college football legend Joe Paterno in a currently untitled HBO movie that chronicles the coach’s downfall in the wake of the Jerry Sandusky sex abuse scandal. 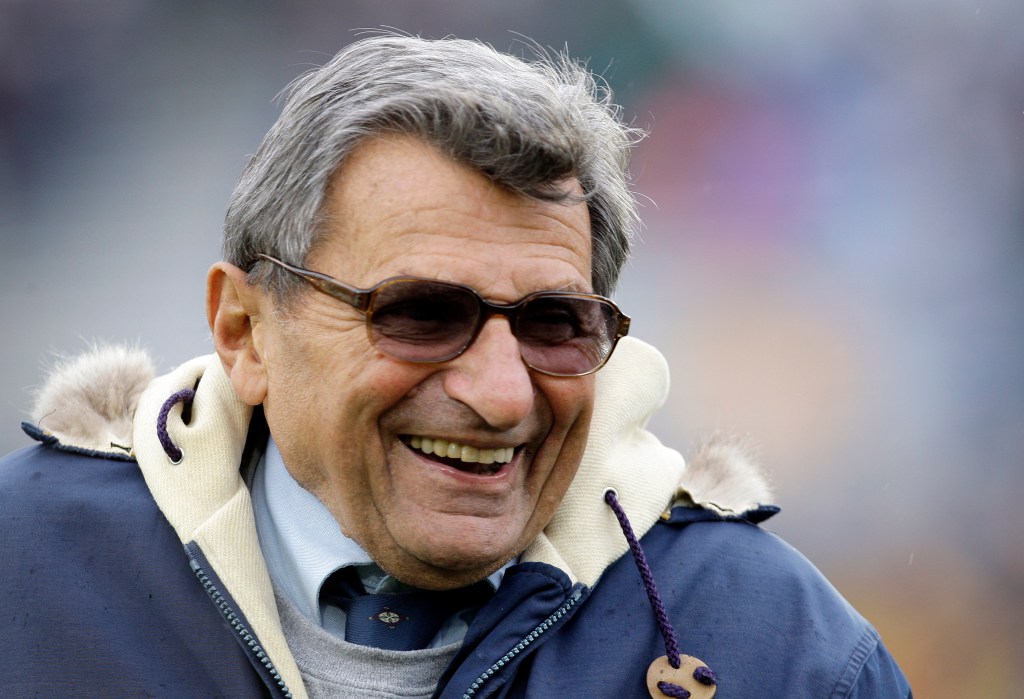 The project — directed by Barry Levinson, who teamed with Pacino on the recent HBO pic Wizard of Lies — will delve into how the darkest chapter in Penn State history challenged Paterno’s legacy as the winningest coach in college football history, forcing him to face questions of institutional failure on behalf of the victims.

A Penn State movie has been in the works at HBO for years. Back in 2013, Brian De Palma was set to helm a pic based on Joe Posnanski’s book Paterno, with Pacino set in the starring role. However, a year later, HBO announced that it had “suspended pre-production for a moment to deal with budget issues.”