We’ve got questions, and you’ve (maybe) got answers! With another week of TV gone by, we’re lobbing queries left and right about shows including Twin Peaks, The Americans, The Handmaid’s Tale and Nashville!

1 | For Twin Peaks‘ third and fourth episodes, where in Las Vegas did David Lynch find slot machines that still pay out in coins?!

2 | While watching Silicon Valley, how long did it take your sixth sense to scream in your ear, “Holy crap — it’s Haley Joel Osment!!”?

3 | On American Gods, was Atsula’s “Coming to America” sequence the coolest-looking one yet? And which of Media’s looks — David Bowie or Marilyn Monroe — impressed you more?

4 | Might ABC’s Still Star-Crossed have benefited from a contemporary soundtrack? (And weren’t you almost expecting that, given the Shonda-ness of it all?)

5 | Gotham fans, can anyone educate us on the improbable physics of extricating one’s self — even when all Tetch’d up — from a six-foot deep grave? Is it about as likely as Alfred dangling Strange from the very edge of a slick-looking ledge, grasping only his necktie? 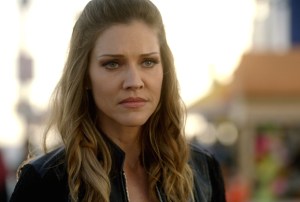 will Lucifer‘s real Charlotte Richards — a murder victim before the Goddess of Creation seized her body as a human vessel — make sense of her months-later “resurrection”? And how long do you think the discussions were with the visual FX department to not make the Flaming Sword look like a Star Wars light saber?

7 | What happened between House of Cards seasons to turn Will Conway into such a violent head case?

8 | At first blush, are you disappointed with how little NBC’s World of Dance is giving Jenna Dewan-Tatum to do as host/mentor?

9 | Now that Prison Break‘s revival run has ended, TVLine reader Wrstlgirl asks: Did they ever explain how Michael was able to pay for T-Bag’s very pricey, next-gen prosthetic hand? Casey, meanwhile, wonders: What was the point of giving Sucre such highly specific cargo (extremely 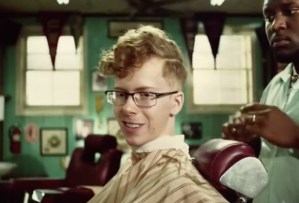 life-like sex dolls!), if it never factored into the plot?

10 | Anyone else mesmerized by this iPhone commercial?

11 | Isn’t iZombie acting like Liv and Major didn’t recently have sex and almost get back together? Like, instead of watching his ex and her new beau openly flirt in front of him, why didn’t Major immediately hightail it out of there when Liv announced Justin was coming over?

12 | On Team Ninja Warrior, what was Jeff Britton thinking, sending his wife Jessica – who had a very poor first run – in for the sudden death round?

13 | Looking back on this season of The Americans… did anything actually, um, happen? (Besides Henry suddenly sprouting into manhood?) 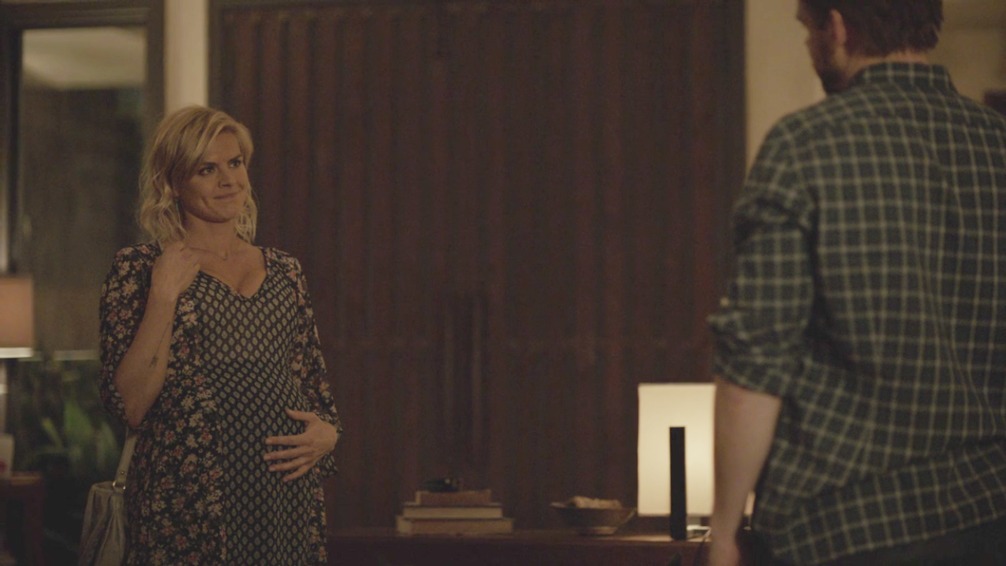 15 | How badly did you wish Maury Povich had been on hand for If Loving You Is Wrong‘s reveal that Randal wasn’t the father of Alex’s baby?

16 | Given the flashback in this week’s Handmaid’s Tale, do you think Serena knows about her husband’s off-book interactions with Offred?

17 | How did Fargo‘s Gloria get down to Nikki’s cell in time to stop the fake cop with the syringe? Did she finally acquire the vaunted blue form, and we just didn’t see it?

18 | Regarding Kingdom‘s final season premiere: We have neither read any spoilers nor watched ahead, as we ask: Alvey totally has cancer, right? 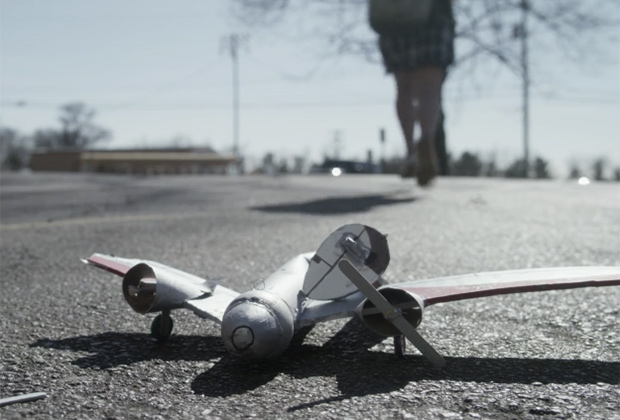 19 | What is Nashville‘s obsession this season with plane crashes (both literal and symbolic)? And aren’t Daphne and her new homeless friend too young to be fans of Daria? (Before you ask, no, it’s not on Netflix.)

20 | Between the past week’s cancellation of Sense8 and The Get Down, are Netflix loyalists now feeling as vulnerable as “regular TV” watchers?

21 | Is anything worse than when the 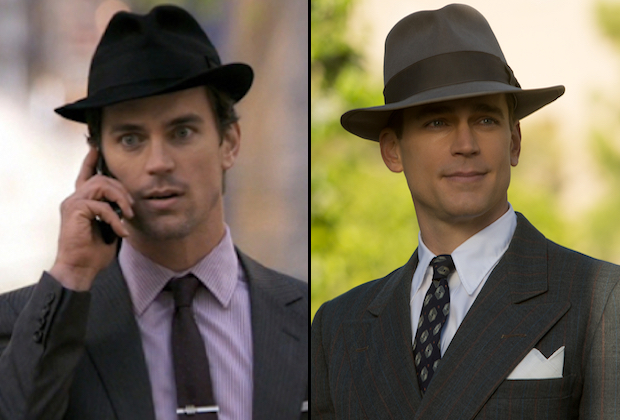 22 | Based on these newly released Last Tycoon photos, are we sure Matt Bomer isn’t just recycling his White Collar attire? Not that anyone is complaining!