If you felt like Jughead was enjoying the feel of that Serpents jacket a little too much in the season finale of Riverdale, you have every right to be concerned. 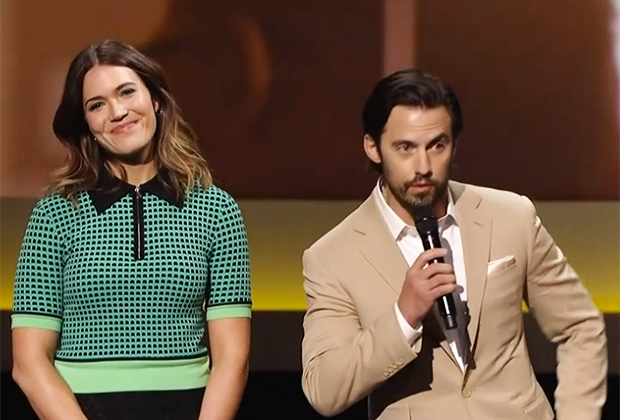 TVLine recently caught up with actor Cole Sprouse on the carpet at The CW’s Upfront presentation in New York, where he confirmed our suspicions/fears about Jughead’s dark turn in the show’s upcoming second season.

“I think the whole show is going to be getting darker and stranger,” Sprouse told TVLine. “We’re going to be leaning into a lot of those qualities that a lot of people ended up loving in the first couple of episodes — this heavy cinematography, this overbearing coloration, this really dark content that’s kind of over-the-top and campy, but it’s taken very seriously.”

And because it’s always fun to get a little weird, we asked for Sprouse’s thoughts on that epic finale love scene between Jughead and Betty and Archie and Veronica — in two separate shots, of course. (And let’s just say there’s not not talk of The Suite Life‘s Mr. Moseby.)

What are your hopes for Jughead’s future? Season 2 in general? Hit PLAY on the video above, then drop ’em in a comment below.