We’ve got questions, and you’ve (maybe) got answers! With another week of TV gone by, we’re lobbing queries left and right about shows including The Originals, American Gods, Criminal Minds and Riverdale! 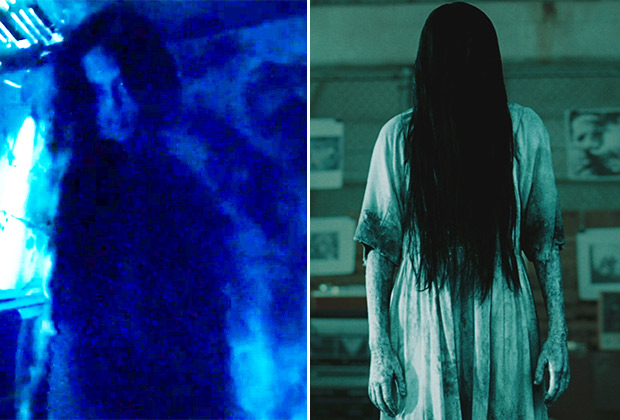 2 | Did Hawaii Five-0 just give CBS an idea, teasing a San Francisco-based spinoff? (Would Jorge Garcia’s Jerry be a part if it, maybe develop conspiracy theories about old Alcatraz inmates resurfacing?)

3 | Was Blue Bloods guest star Lauren Velez making a Dexter nod when her law enforcement character said she used to work in Miami?

4 | On Once Upon a Time, as nicely sung as it was by Rebecca Mader, did “Wicked Always Wins” feel disjointed from the rest of the musical episode? Also, which of the six main tunes did you find yourself most often humming this week? 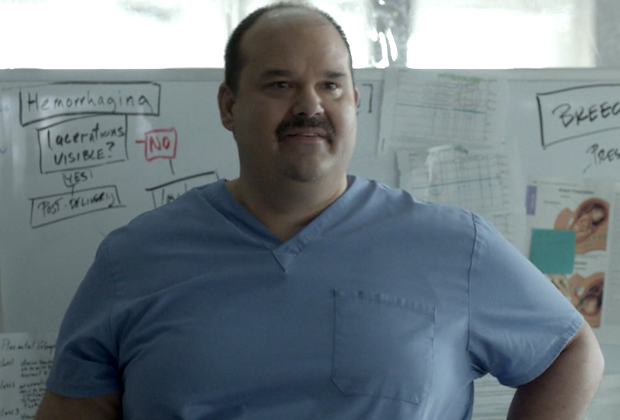 5 | Did seeing The Last Man on Earth‘s Mel Rodriguez back in scrubs make you miss Getting On all over again?

6 | Did the first few moments of this week’s Madam Secretary make you long for a Company revival starring Erich Bergen?

7 | Now that we’re two episodes into American Gods, which of the deities is your favorite? (For the record, we’re torn between Media and Mr. Nancy.)

8 | Were The Arrangement‘s Scientology vibes through the roof during the finale?

9 | Who could’ve predicted that Quantico‘s Matthew Keyes would turn out to be one of the show’s most vocal feminists? (Not us!)

10 | Could The Flash‘s big expo dump from Savitar have greatly benefited from flashback scenes? Also, how did amnesic Barry know his way to the burning building? TVLine reader Raissa meanwhile asks: “Why didn’t Killer Frost become Caitlin after Savitar lost his memory? Didn’t he give her powers after Flashpoint?”

11 | Which was the cooler death: S.H.I.E.L.D.‘s Coulson using his holo-shield to slice off a robot’s face, or Five-0‘s McGarrett using a shoulder-mount rocket launcher to blow a baddie to smithereens? 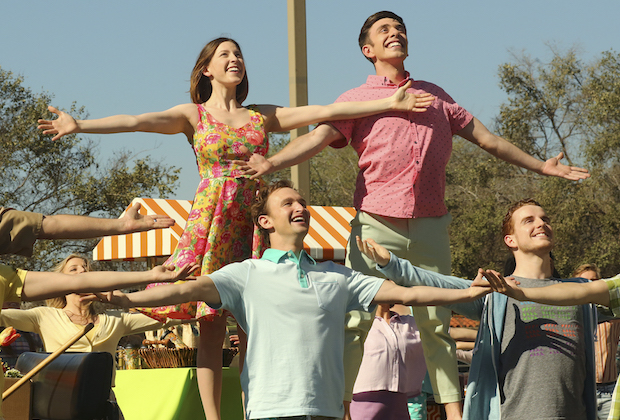 12 | Was ABC too busy promoting Once Upon a Time‘s musical episode to give us a heads-up on The Middle‘s delightful Brad-and-Sue number?

14 | Seeing as NCIS: New Orleans‘ Pride is a good two inches shorter than his would-be barroom assassin, shouldn’t Wade have been able to ID the corpse quicker?

15 | Do Prison Break‘s ISIL goons have even worse aim than Star Wars stormtroopers?

16 | The Americans‘ secret wedding was sweet and all, but would Elizabeth really be OK with all the God talk in the ceremony, given her well-established hatred of religion?

17 | We understand that The Daily Show reunion on The Late Show was edited for time, but did no one involved realize that the actual interview with the correspondents featured nary a single question for Ed Helms? 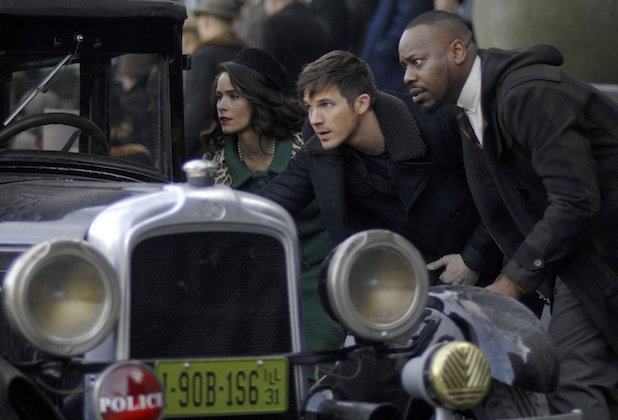 18 | We all joke about it, but let’s get serious: NBC would totally have renewed Chicago Time Machine, right? But now that NBC has cancelled Timeless, can Syfy rescue the show and give us a wonderfully timey-wimey night with 12 Monkeys?

19 | For the love of God, why didn’t The Handmaid’s Tale‘s Ofsteven drive away — instead of in circles — when she had the chance?!

20 | Is anyone else looking sideways at Designated Survivor‘s kindly ex-president? And was it pretty obvious the show was out to “Silence of the Lambs” us with the cargo container/van fake-out?

21 | Yes, Empire‘s Cookie is an unpredictable badass, but did it not seem completely out of character for her to have ex-boyfriend Angelo viciously interrogated for information on the whereabouts of her granddaughter — a crime even she admitted he probably had nothing to do with? 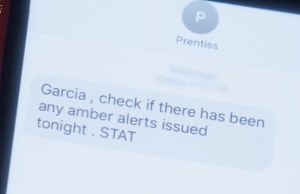 22 | Oh, Criminal Minds‘ Prentiss. If there has been?? And as Diana reunited with Reid, did Jane Lynch evoke the Most Tears Per Syllable of Dialogue this week?

23 | Why didn’t Grey’s Anatomy‘s Stephanie grab her abductor’s scalpel and go for his jugular rather than risk going up in flames by setting him on fire? (And how could she even be sure ashes would flutter down and spark the blaze?) Also, how many of you were fooled by Alex’s dark fantasies not once but twice? Lastly, upon learning that Megan was alive, was anyone at all — anyone aside from Owen — surprised?

24 | Did Riverdale remember to get Nana Rose out of the house before Cheryl set it on fire?! And how long do you give it before Betty’s brother shows up in town?

25 | On The Big Bang Theory, why did Penny make it seem as though she had never met Ramona, and needed more details from Leonard about Sheldon’s admirer? And wouldn’t Ramona, who back in Season 2 saw Penny as a threat, have had more of a reaction to seeing her again?