Fox on Wednesday enlisted some ghost busters as well as booked an airplane comedy for the 2017-18 TV season.

The network has ordered to series both Ghosted, starring Parks and Recreation‘s Adam Scott and The Office‘s Craig Robinson, and the Dylan McDermott-fronted LA to Vegas (fka LA->Vegas, a formatted title no one could have thought would stick). 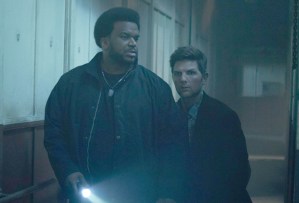 cynical skeptic (Robinson) and a genius “true believer” in the paranormal (Scott) who are recruited by a secret government agency to look into the rampant “unexplained” activity in Los Angeles — all while uncovering a larger mystery that could threaten the existence of the human race. 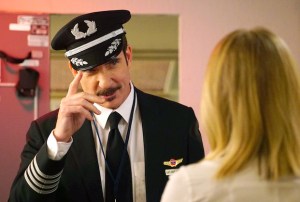 meanwhile is an ensemble workplace comedy about an airline crew and the eccentric passengers who, every weekend, take the roundtrip flight from Burbank to Las Vegas with one goal in mind: to come back a winner.

Both series are single-camera comedies.