The duo are in negotiations to star in executive producer Ben Stiller’s limited series Escape at Clinton Correctional, which is nearing an official order at the premium cabler, our sister site Deadline reports.

The project is based on the infamous 2015 prison break in upstate New York and the ensuing manhunt for convicted murderers Richard Matt (del Toro) and David Sweat, who were aided by married female prison employee Joyce “Tillie” Mitchell (Arquette).

* Live With Kelly and Ryan‘s inaugural week — with new co-host Ryan Seacrest — grew 18 percent in households and 22 percent among women 25-54 to register nine-week highs in each measure.

* Amazon has given a six-episode order to The Dangerous Book for Boys, a half-hour single-camera series written by Breaking Bad star Bryan Cranston and Superbad director Greg Mottola, Deadline reports. Based on the book of the same name, the family comedy is about a son who reconnects with his deceased father in a fantasy world.

* Céline Dion will perform “My Heart Will Go On” at the 2017 Billboard Music Awards (airing Sunday, May 21 at 8/7c on ABC) to commemorate the 20th anniversary of the ballad and the film Titanic. 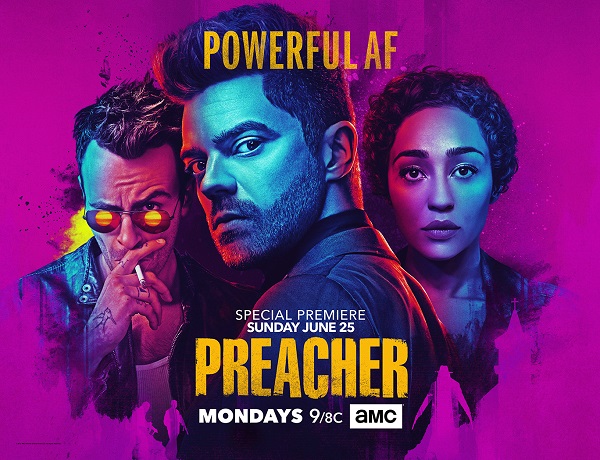