We’ve got questions, and you’ve (maybe) got answers! With another week of TV gone by, we’re lobbing queries left and right about shows including Once Upon a Time, Scorpion, Lucifer and Arrow! 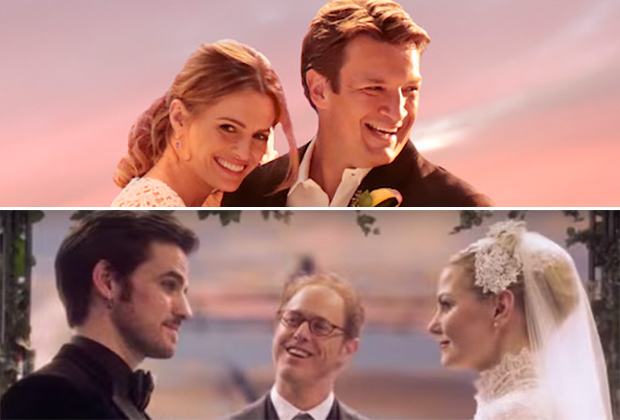 1 | Based on the CGI sunset backdrop, is Once Upon a Time‘s big wedding happening in the same place as Castle‘s? On a different note, why would the Blue Fairy never tell Rumple about his original destiny as a Savior?

2 | American Crime fans, when all was said and done, were you surprised by how relatively minor Sandra Oh’s role was?

3 | How can Veep‘s Selina still afford to pay Gary to be her ’round-the-clock assistant, even though she’s unemployed and has to beg her daughter for money? 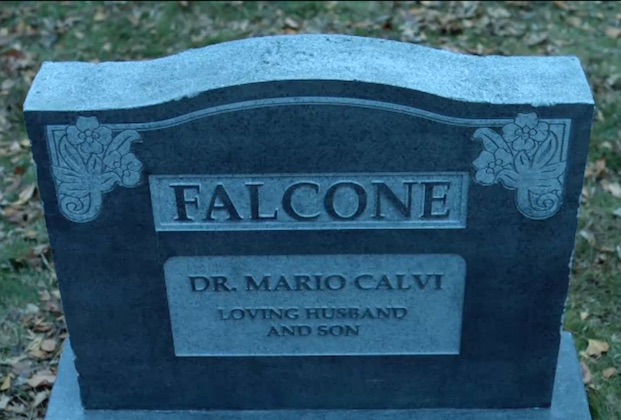 6 | Date-free headstones: Gotham‘s most overt evasion of hinting at its timeframe?

7 | Is one of Scorpion‘s hidden treasures how funny recurring player Kevin Weisman has been? (It’s like Marshall Finkman with zero filter.) Also, can sage Ralph pay a visit to every TV show to set thick-headed grown-ups straight?

8 | At this point, wouldn’t it be easier to list the people who don’t know Supergirl’s secret identity rather than those who do? Speaking of the Girl of Steel… 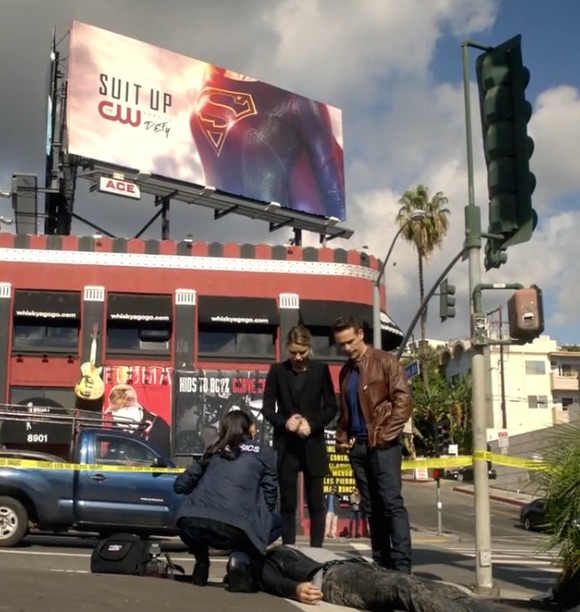 9 | Does this twice-featured billboard for a TV series called Supergirl mean that Lucifer can never be a part of a inter-network #DCTV event?

10 | If NCIS and Hawaii Five-0 share a universe, does that mean Mounted Police Sergeant May Dawson and serial killer Dr. Madison Gray (both played by Elisabeth Röhm) are separated at birth?

12 | Why have the Prison Breakers made zero attempt to blend in with the locals?

13 | Who on Team Flash approved Wally’s most inopportune vacation time?

14 | When Arrow‘s Oliver forcefully turned Felicity around at the onset of their steamy bunker hookup, did you temporarily forget which channel the show is on? And if there’s anyone you believe could hold onto two dangling people with just one hand, isn’t it Dig with his mighty biceps?

15 | Was it jarring how quickly Empire‘s Cookie went from outright despising Lucious to pining away for him like a lovesick puppy?

16 | Based on black-ish‘s surprisingly laugh-challenged backdoor pilot, are we in agreement that ABC should opt against ordering the college-set spinoff to series?

17 | On Criminal Minds, if Cassie’s corpse was so obviously pungent, wouldn’t a neighbor have noticed/reported the smell?

18 | Designated Survivor‘s Hannah didn’t sense any motion of the ocean, and no tell-tale smells or sounds when the cargo container door would open? And was the show’s narrative advanced any one bit by Jason’s ill-fated eavesdropping mission? 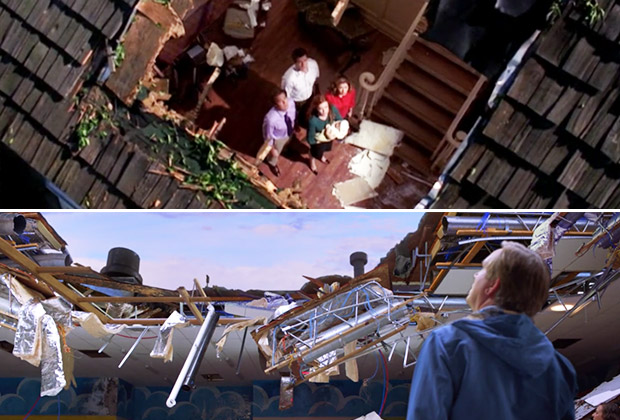 19 | As the Superstore gang stared at the gaping hole in the ceiling, following Thursday’s tornado, did anyone else get Desperate Housewives flashbacks? And while we know Brett is M.I.A., are we also to think that semi-racist Myrtle (who wasn’t seen in the aftermath) also might have died?

20 | As Grey’s Anatomy fan CYCWorker pointed out, how can this be the first time that Arizona and Eliza had sex, when Nathan had already seen them arriving for work together? And the show couldn’t even let DeLuca get out his “I love you” before Jo shut him down, rendering that long subplot pointless? (Cold.) Also, a billion seasons in, we still wonder: How tall is Grey Sloan Memorial that couples can have two-minute heart-to-hearts on an uninterrupted elevator ride?

21 | How much did you cheer when Supernatural‘s Mary kneed Mr. Ketch in the groin?

22 | How hilarious was it when Riverdale‘s Kevin told Joaquin he wasn’t talking to him as his boyfriend but “as the sheriff’s son,” as if that’s some kind of deputized position? And should we worry that Joaquin was boarding a bus to San Junipero?