Ellen DeGeneres will commemorate the 20th anniversary of Ellen‘s iconic “Puppy Episode” — during which the then-sitcom star came out as gay on national television (by way of her fictional character) — with the help of a few friends.

The hour-long tribute, which is set to take place on DeGeneres’ daytime talker on Friday, April 28 (check your local listings), will reunite the comedian with former castmates Joely Fisher, Clea Lewis and David Anthony Higgins. Also on hand for the celebration: Oprah Winfrey — who played DeGeneres’ onscreen shrink in the episode — and Laura Dern, who will recount what it was like to shoot the big coming-out moment (watch it here) opposite DeGeneres. 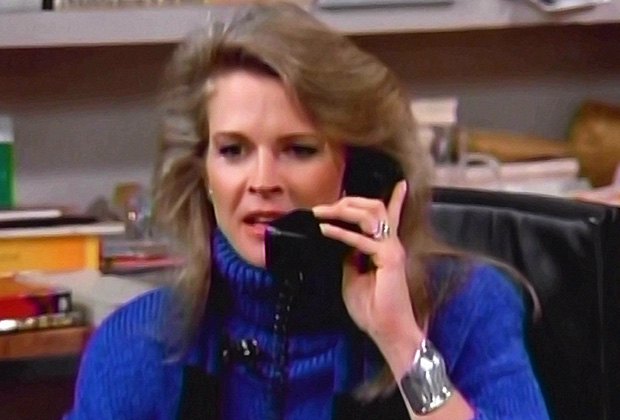 “Hi, I’m Ellen and I’m gay,” DeGeneres says at the top of the episode. “Twenty years ago I said that, [and] it was a much bigger deal then… Today we are celebrating the 20th anniversary of the coming-out episode of my sitcom. My character, Ellen Morgan, came out as a lesbian on national television, and I, Ellen DeGeneres, came out at the same time — and this was before Facebook, so if you wanted to announce something, it was the only way. You had to get a sitcom.

“It was the first time a lead character on TV had come out,” she continued. “This was before Will & Grace, Cam and Mitchell, Hoda and Kathie Lee… ” DeGeneres then explains the significance behind the episode title, which at first glance seems far removed from the subject matter. (Spoiler alert: It is not.)

In addition to the cast reunion, the episode is said to feature surprise celebrity messages, as well as inspiring testimonials from fans who detail what the historic episode meant not just to them, but to the entire LGBT community.

Watch sneak peeks from DeGeneres’ powerful monologue, as well as her emotional sit-downs with Winfrey and Dern, all via the video below.