THE PERFORMANCE | We honor “guest star” Hinds not only for the depth of her performance but also its length, seeing as she regaled us (as well as Harriet Tubman’s actual audience) for the entirety of the episode’s 55-minute running time.

“What y’all really came to hear is how I defied all the odds and escaped hell…. how I came to be free,” the renowned abolitionist started. “But first you gotta understand what bondage was like, for me. ”

From there, Hinds launched into a gripping narrative, detailing the sound, taste, smell and look of slavery, starting with when Tubman was but knee-high and struggling to work a loom or properly sweep-and-dust a great room for the rawhide-wielding Miss Susan.

As the monologue unfolded, Hinds seldom raised her voice, but nonetheless had us hanging on every word. From when “Minty” first rebelled (“Sugar meltin’ on my tongue never tasted so good!”) to when a wayward iron weight struck her head, allowing her to hear the voice of God, “showing me all that was possible.”

That said, there were moments that brought goosebumps, including when Tubman railed against slaveholders wielding religion as a defense. “That ain’t my Christianity! Calling it ‘God’s will’? That ain’t my God!” she roared. “I don’t intend to die for the cause,” she said, begrudgingly likening “Minty of Dorchester” to Joan of Arc. ” [But] I will.”

Hinds made us relish every win (stepping foot in free Pennsylvania, “There was such a glory over everything!”) as well as wince at every setback, including the discovery that the husband she went back for had taken up with another woman — though that heartbreak would teach her to not think “small” and trigger her full-on movement.

Ultimately, Tubman’s speech was to chide her compatriots for “too much talking,” declaring, “We call ourselves abolitionists, but we ain’t abolished nothin.'” Hinds then looked into the camera, at us, for a final rallying cry, saying that in the name of “making it great again, we can’t afford to be just citizens in a time of war. That’d be surrender. Ain’t nobody get to sit this one out, you hear me?” And we did. 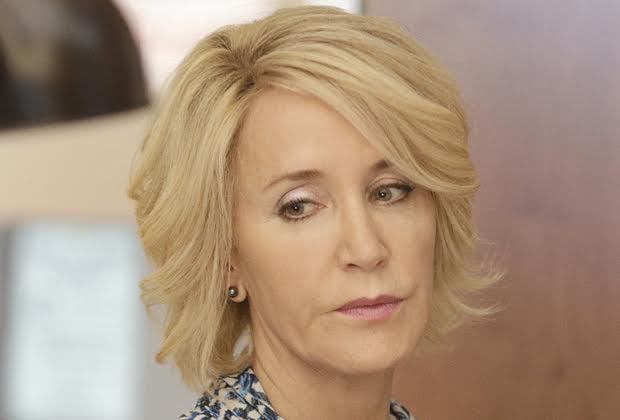 HONORABLE MENTION | Across each of its three seasons, the performances on American Crime have always been about subtlety, something that Felicity Huffman mastered in Sunday’s episode. Throughout the hour, as Jeanette attempted to leave her husband and disentangle her life from his, Huffman made quiet (but stunning) choices that conveyed the confusion and devastation that accompanies the end of a marriage. At every turn, Jeanette was forced to confront the idea that starting a new life might actually be impossible — and we could practically see the walls closing in on her, thanks to Huffman’s heartbreaking, anxiety-ridden portrayal. 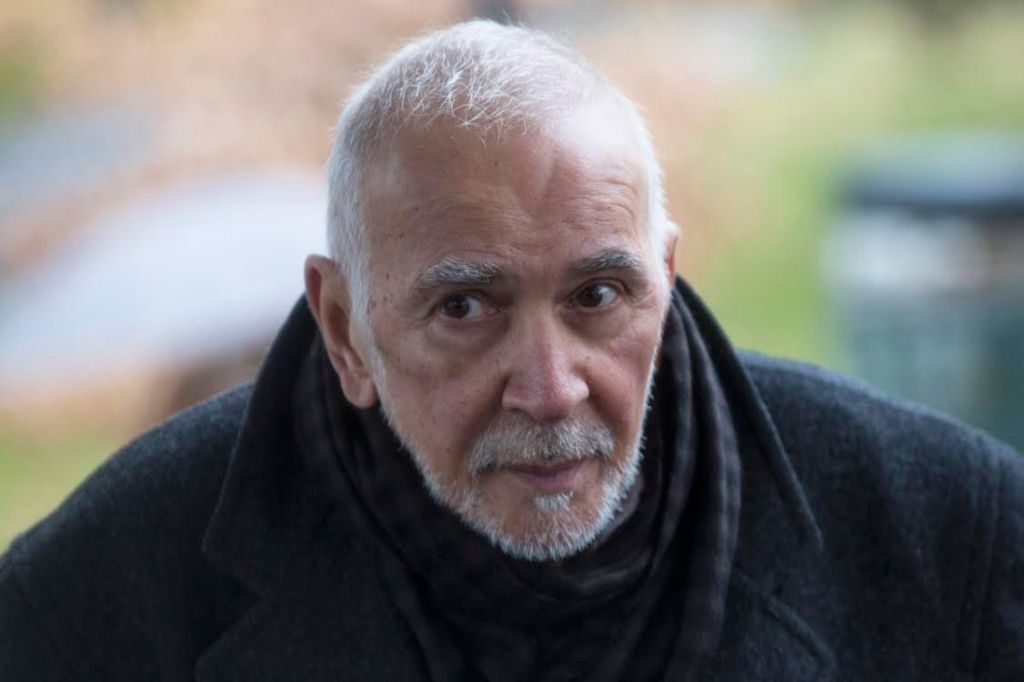 HONORABLE MENTION | It’s true: You don’t know what you’ve got till it’s gone. And it took The Americans‘ Gabriel abruptly announcing his retirement in this week’s “Crossbreed” for us to appreciate the quiet grace of Frank Langella‘s performance. Like an old lion that only exerts energy when it has to, Langella’s work as the veteran KGB handler is a master class in stillness, maintaining a poker face while radiating decades of hard-earned wisdom. When Gabriel had to tell Philip his father was a Soviet prison guard, Langella conveyed a warm, paternal sympathy with an utter lack of schmaltz. Even the tiny smile that crossed Langella’s face when Gabriel finally met Paige was a testament to his understated performance. We’re just hoping this isn’t the last we see of Gabriel… and Langella.