We can try to hide it, but we’re all going to miss Big Little Lies deeply after it wraps its all-too-brief run on Sunday.

And so, we BLL obsessives here at TVLine have compiled the ultimate playlist, featuring some of our favorite tunes from the HBO miniseries — including that irresistible theme song. What follows is an assortment of tracks sprinkled throughout the episodes, including artist and album information in case you want to add them to your personal collection.

Spoilers abound, and we chose songs that made us laugh and cry — but we always love to hear your thoughts and suggestions. So peruse our playlist, then hit the comments with your favorite Big Little Lies jams. And remember: You can always submit questions or suggestions about TV music on Twitter. 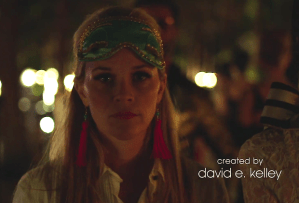 EPISODE | “Somebody’s Dead”
SONG | “Cold Little Heart” (aka theme song)
ARTIST | Michael Kiwanuka
ALBUM | “Love & Hate” (2017)
WHY IT ROCKED | We were hooked from the opening harmonies at the top of the main title sequence. This soulful number is equal parts breathtaking and evocative, which is also an apt description of the series as a whole. 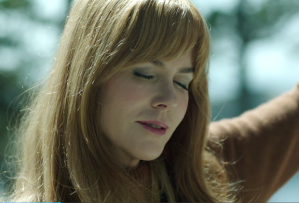 EPISODE | “Somebody’s Dead”
SONG | “Victim of Love”
ARTIST | Charles Bradley
ALBUM | “Victim of Love” (2013)
WHY IT ROCKED | The name of the song alone is enough to give anyone goosebumps when you remember it accompanied our introduction to Celeste, who has allowed herself to stay in a violent marriage because of an inexplicable love for Perry. 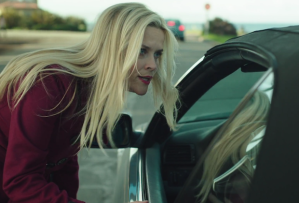 EPISODE | “Somebody’s Dead”
SONG | “Super Rich Kids”
ARTIST | Frank Ocean (feat. Earl Sweatshirt)
ALBUM | “Channel ORANGE” (2012)
WHY IT ROCKED | Madeline meant business when she approached the car in front of her to warn whoever was behind the wheel about the dangers of texting and driving. Little did she know that Abigail was in the backseat. 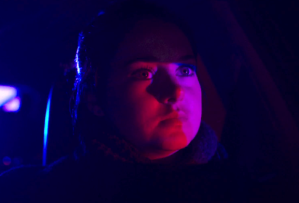 EPISODE | “Burning Love”
SONG | “Papa Was a Rolling Stone”
ARTIST | The Temptations
ALBUM | “All Directions” (1972)
WHY IT ROCKED | Ed always picks just the right song, doesn’t he? Because as he and Madeline entertained Chloe and Ziggy by all dancing along to this groovy Temptations tune, it also provided the perfect soundtrack to Jane’s life at that moment, having been pulled over for speeding after (sort of) confronting the man believed to be Ziggy’s dad. 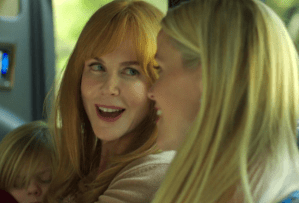 EPISODE | “Living the Dream”
SONG | “Dreams”
ARTIST | Fleetwood Mac
ALBUM | “Rumours” (1977)
WHY IT ROCKED | Celeste would never look as happy as she did in this moment, sitting in the back of a limousine with Madeline and Jane, sipping on champagne and singing along to the Fleetwood Mac classic whilst escorting their kids to Frozen On Ice. Ah, simpler times! 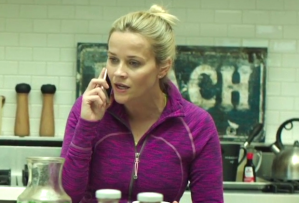 EPISODE | “Serious Mothering”
SONG | “What Have You Done”
ARTIST | Naomi Shelton & The Gospel Queens
ALBUM | “What Have You Done, My Brother?” (2009)
WHY IT ROCKED | This R&B track, which poses the question, “You better ask yourself, what have you done?,” seemed like it was speaking directly to Joseph. After all, it played as Madeline hilariously cursed him out over the phone: “You know what? I’m a lady, and I’ve never said this to anybody ever in my entire life, but I’m going to say it to you: F—k yourself on the head.” 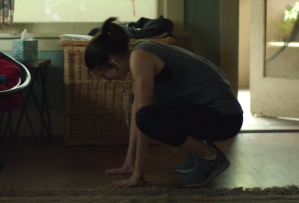 EPISODE | “Push Comes to Shove”
SONG | “Bloody Mother F*****g A*****e”
ARTIST | Martha Wainwright
ALBUM | “Martha Wainwright” (1999)
WHY IT ROCKED | Jane came down from an emotional run by listening to this extraordinarily explicit track, still haunted by the night she was raped all those years ago. The jangly guitars make you think you’re listening to a much more uplifting song, but the instrumentation stands in stark contrast to the lyricism, which oh-so-perfectly described Jane’s mental state: “I’m cracking up and you have no idea.” Well, we had some idea. 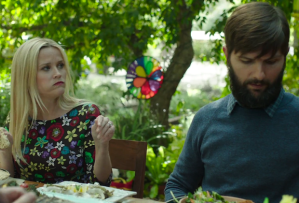 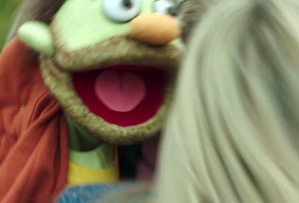 EPISODE | “Once Bitten”
SONG | “Silver Trembling Hands”
ARTIST | The Flaming Lips
ALBUM | “Embryonic” (2009)
WHY IT ROCKED | This is a safe space, which is why it’s OK to admit that Madeline’s nightmare scared the bejeezus out of you. Props to the editors of this scene, who perfectly queued up the opening screams on the Flaming Lips track just as Renata approached Madeline from behind and startled her with an Avenue Q puppet. 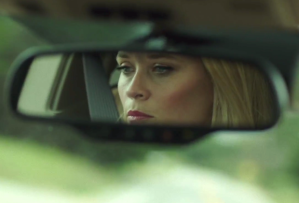 EPISODE | “Push Comes to Shove”
SONG | “This Feeling”
ARTIST | Alabama Shakes
ALBUM | “Sound & Color” (2015)
WHY IT ROCKED | Madeline had #AllTheFeels while listening to this playlist made for her by Chloe to deal with her feelings about Abigail going to live with Nathan. 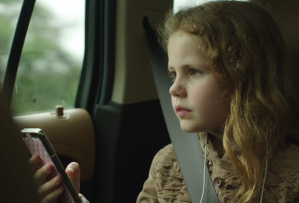 EPISODE | “Serious Mothering”
SONG | “River”
ARTIST | Leon Bridges
ALBUM | “Coming Home” (2015)
WHY IT ROCKED | Chloe described this soothing acoustic ballad as the perfect make-up song to Madeline, having apparently used it earlier at school in an ill-advised attempt to try and make things right between Ziggy and Amabella. It played again later on when Madeline told Ed that he was her “only one.” (Heh!) 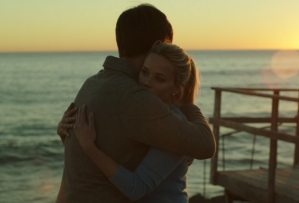 EPISODE | “Somebody’s Dead”
SONG | “September Song”
ARTIST | Agnes Obel
ALBUM | “Aventine” (2013)
WHY IT ROCKED | This melancholy score accompanied a montage towards the end of Episode 1, which showed that Monterey is anything but a picturesque town. No matter how relatively calm things were then, there would soon be a murder investigation underway.