HBO on Thursday dropped the full-length trailer for The Leftovers‘ upcoming third and final season and it’s surprisingly spoilery.

The 120-second promo shows Justin Theroux’s Kevin, Carrie Coon’s Nora and the rest of the gang — now living in Australia — frantically racing against time to presumably avert another, more dire Sudden Departure. The most compelling teases: Kevin could be Jesus and Nora’s children may have resurfaced!

“In my humble opinion, the ending is satisfying,” Coon recently assured TVLine. “There are a lot of directions the show could’ve taken, and, I feel in my Nora Durst heart, that they chose the right one. I approve of the direction the show went with.”

Executive producer Damon Lindelof also previously teased that Season 3 may not feel quite like The Leftovers to which fans are accustomed. Besides the new Aussie locale, it’s also, obviously, “ending, and that’s infusing it with a certain degree of energy that’s different, perhaps, than the previous seasons.”

The Leftovers third and final season will debut on Sunday, April 16 at 9/8c. Scroll down to check out the key art. 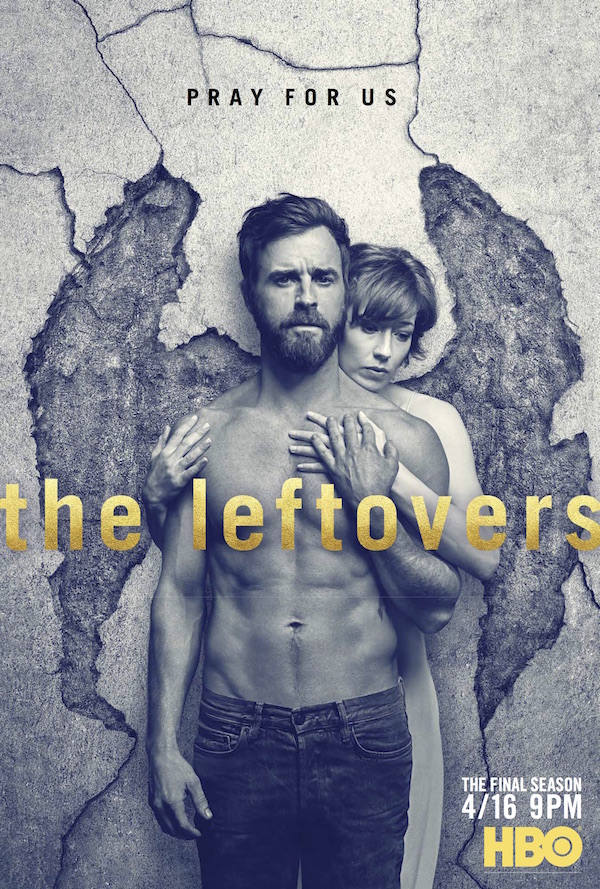