We’ve got questions, and you’ve (maybe) got answers! With another week of TV gone by, we’re lobbing queries left and right about shows including Game of Thrones, Chicago Justice, Lethal Weapon and Nashville! 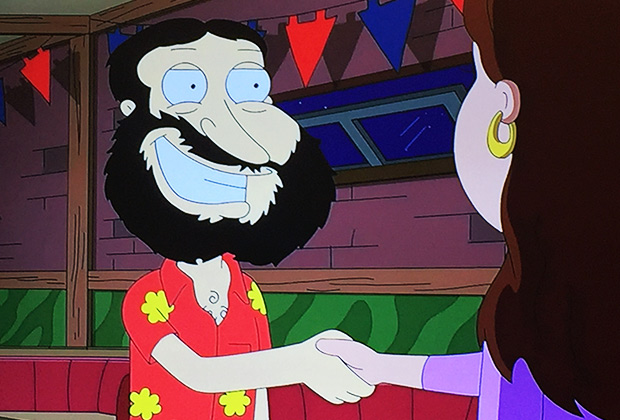 1 | Is it weird to say that we think Family Guy‘s Quagmire looks good — or at least better — with a beard?

2 | Given how long The Walking Dead’s Rosita has been insufferable, is there anyone left watching who isn’t hoping she doesn’t survive the season?

3 | Even if Homeland‘s Dar Adal is badmouthing her to the authorities, would Carrie really have her daughter taken away from her that quickly? And wouldn’t she at least get to see Franny?

4 | For those who’ve read the Big Little Lies novel: Didn’t the HBO adaptation basically give away the answer to one of its mysteries with that Jane nightmare scene in this week’s episode? 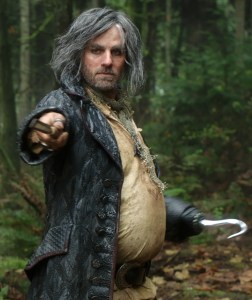 5 | Since the fact was seemingly lost on some Once Upon a Time viewers, should August have pointed out that in hand-crafting his own magic wardrobe, he managed an “upgrade” that allowed for more than two passengers? And did Old Hook’s belly look exactly like a pillow had simply been stuffed under his shirt?

6 | On Girls, did anyone not see Hermie’s (Colin Quinn) death coming a mile away?

7 | If Time After Time‘s H.G. Wells wanted to prove to Jane that his time machine works, why did he go a mere three days into the future? Why not dazzle her with dinosaurs? (Also, why did Wells think to shave himself clean, mustache and all, other than to make the ABC series more promotable?) And should the fun, potential-filled freshman drama been given a fighting chance with, at least, a sneak preview out of The Bachelor or something? 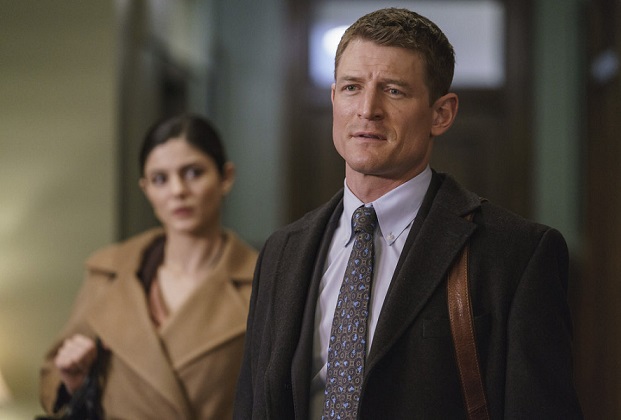 8 | Wasn’t three new episodes of Chicago Justice within a week a little much? And speaking of the spinoff, shouldn’t an investigator like Laura know about the iPhone’s Find My Phone feature?

9 | What is The Flash’s fixation with only having “2.1 seconds” to save Iris in the future, when we see Barry standing there watching the moment unfold for much longer than that? Meanwhile, TVLine reader Carla speaks for many, asking: ‘Why did Barry stand there and stare at the portal while Wally was reaching for him and being disintegrated?”

10 | Should Legends of Tomorrow manifest Gideon into an actual person/love interest for Rip?

11 | Does This Is Us really think that theater critics (even ones at the New York Times) still have their own offices… and assistants? 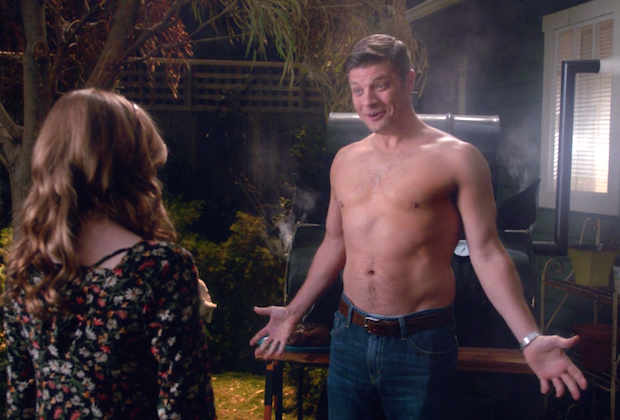 13 | Lethal Weapon fans: Do we think Miranda was knowingly involved in the cartel, or was she just collateral damage aimed to hurt Riggs?

14 | As suggested by TVLine reader Dave, should the Josh Radnor-fronted Drama High — Jason Katims’ NBC pilot about a high school drama department — right How I Met Your Mother‘s wrong and nab the virtuosic Cristin Milioti to play his still-to-be-cast wife-who-presumably-won’t-die? (Surely the department could use her help with musical productions, no?) 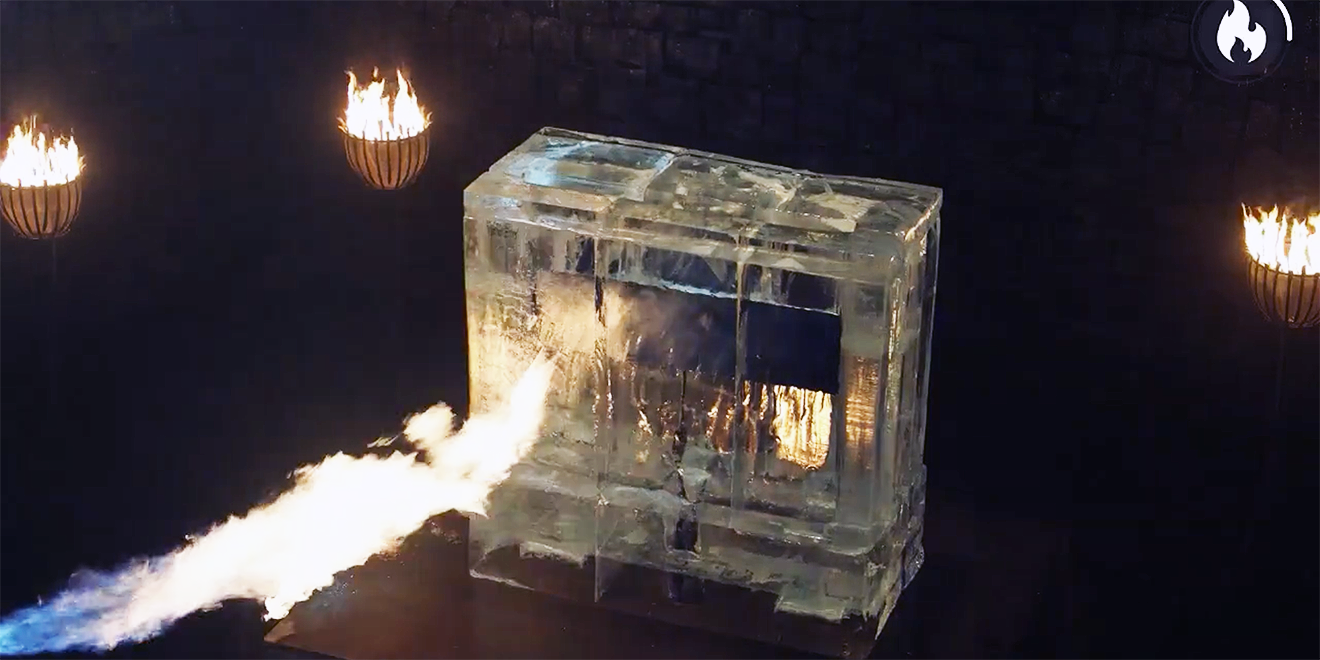 16 | Was there an odder cameo this week than Trevor Noah’s appearance on Nashville? We get that CMT and Comedy Central are sister networks, but would Maddie really be breaking her silence about her mom’s death on… The Daily Show?! And doesn’t the whole “Highway 65 needs money” thing ring false considering Zach is a gazillionaire?

17 | Is The Big Bang Theory‘s Raj really so broke that he can’t even afford to rent himself a studio apartment?

18 | Does it surprise you that Andi Mack (the series premiere is available to watch early) centers on a character whose very existence is the result of — spoiler alert! — a teen pregnancy, when just weeks ago the Girl Meets World cast was implying that Disney Channel never allowed them to tackle more mature subjects?