Having previously mined the 1960s to create Mad Men, Matt Weiner reached as far back as the 1600s to bring to life his next project, Amazon’s The Romanoffs. 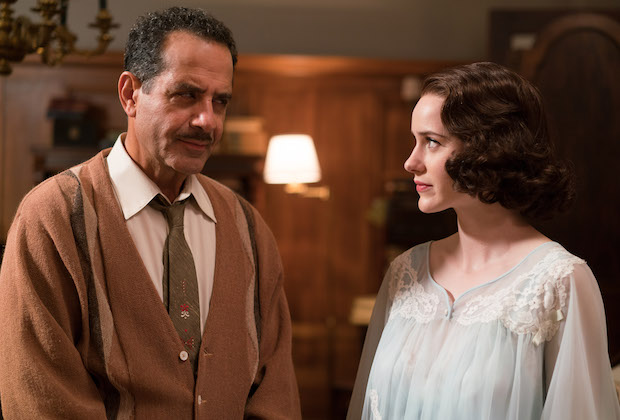 Announced last October amid some secrecy, Weiner is now sharing details about the project, which has roots of sort in the titular Russian dynasty (which ended in February 1917) but is set in the present day. The anthology series will consist of eight standalone episodes telling distinct stories, the only common thread being characters who believe themselves to be Romanoff descendants.

“There’s great debate about who is a Romanoff and what happened to the Romanoffs,” Weiner shared with our sister site Variety. “The story for me is that we’re all questioning who we are and who we say we are.”

As for the non-serialized format, Weiner says that during his post-Mad Men TV catch-up, he took notice of the special freedom afforded by streaming services — including Netflix’s Twilight Zone-esque cautionary saga about technology: “The rise of Black Mirror made it easier for me to explain [The Romanoffs], even though this show is not in that genre.”

Given the single-episode commitment, Weiner is aiming to recruit not just from his stable of estimable Mad Men players, but other notable actors as well.