I pity the fool who has to tell Mr. T to work on his quick step!

ABC on Wednesday revealed the full cast line-up for Dancing With the Stars Season 24, and The A-Team actor, Bachelor Nick Viall and Olympians Simone Biles and Nancy Kerrigan are among the celebrities confirmed to compete.

Dancing With the Stars Season 24 Cast 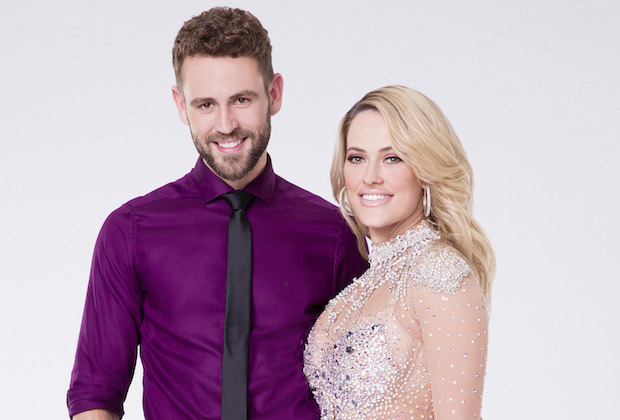 They join Glee grad Heather Morris, who clearly has an advantage going into the dance contest. Not only did Morris once compete on So You Think You Can Dance (having been eliminated during Vegas Week in Season 2), but she served as a back-up dancer to Beyoncé ahead of her time on the Fox drama.

Peruse the attached gallery (or click here for direct access) to see which pros have been partnered up with this spring’s stars, then share your thoughts on the new cast.