The fifth and final season of A&E’s Bates Motel got underway Monday night, and it was completely, utterly, gloriously nuts. It was also heartbreaking. And on at least one occasion, slightly mystifying.

Below, showrunner Kerry Ehrin tackles some of my burning questions about the premiere, while also teasing what craziness awaits in the remaining nine episodes.

TVLINE | The biggest shocker of the episode for me — Norman is a total slob!
KERRY EHRIN | [Laughs] Hilarious. He’s a boy that got left without his mom. And he’s not quite in his right mind; his brain is very cluttered, and [the messy house] is a metaphor for his confusion.

TVLINE | Does he know that Norma is dead? Or does he think her death was faked and she’s just hiding out in the house?
On the surface, he believes that she’s alive and that her death was faked. Obviously, the body is in the house, and he knows the body is in the house, so there’s a part of him that knows the truth. But he’s in denial because it’s so painful. But we deliberately wanted to keep it somewhat murky because insanity is murky. There are not rules to it. 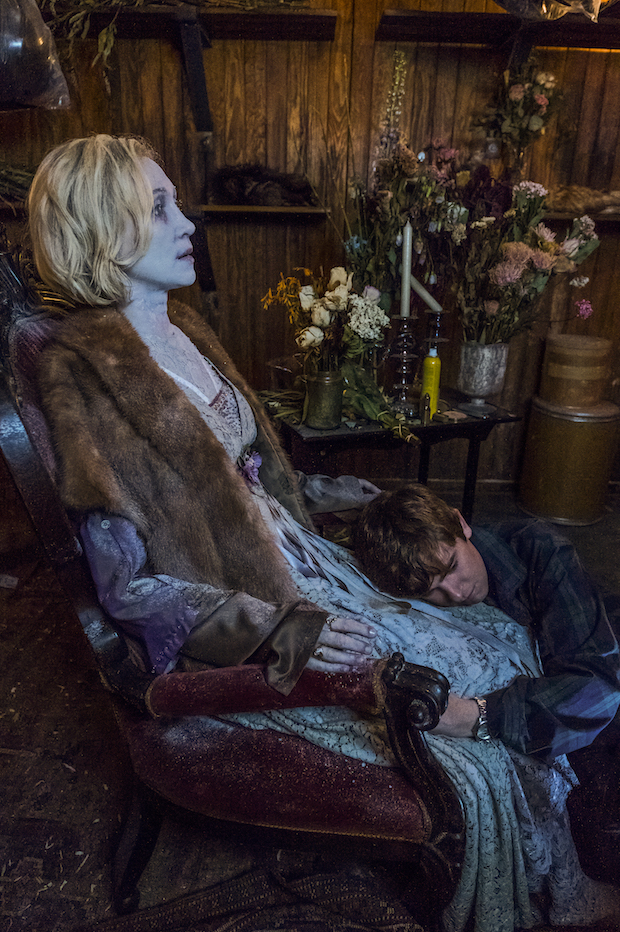 TVLINE | Frozen Norma — prosthetics or Vera Farmiga?
It is sometimes Vera, and it’s sometimes a prosthetic. Vera is an amazing actress, even dead. She plays the best dead person; I don’t know how she does it.

TVLINE | When we meet up with Dylan and Emma, they have a daughter, which suggests a fairly significant time jump. How much time has passed?
About 18 months.

TVLINE | Why give them a child?
We wanted Dylan to have actually succeeded in separating from [Norma and Norman], to have a marriage that’s good, to have a job that he likes, and to have a child. All Dylan’s ever wanted is a family that he belonged to, so it seemed like a beautiful way to [illustrate] that he succeeded 90 percent of the way. But there is 10 percent of him that is still attached to his family of origin, and still has guilt that he left them.

TVLINE | Remind me — how the heck did they never find out Norma had died?
When Dylan left at the end of last season, he changed his number. Also, there’s really no responsibility of anyone to call next of kin as long as one relative knows of the death, which was Norman. And Norman didn’t want to tell him.

TVLINE | How long do they remain blissfully unaware?
It definitely comes into play. I can’t tell you exactly when, but it’s a big part of the story.

TVLINE | In other words, they won’t find out in the final 15 minutes of the series finale.
[Laughs] No. It’s a big part of Dylan’s storyline. And Emma’s. 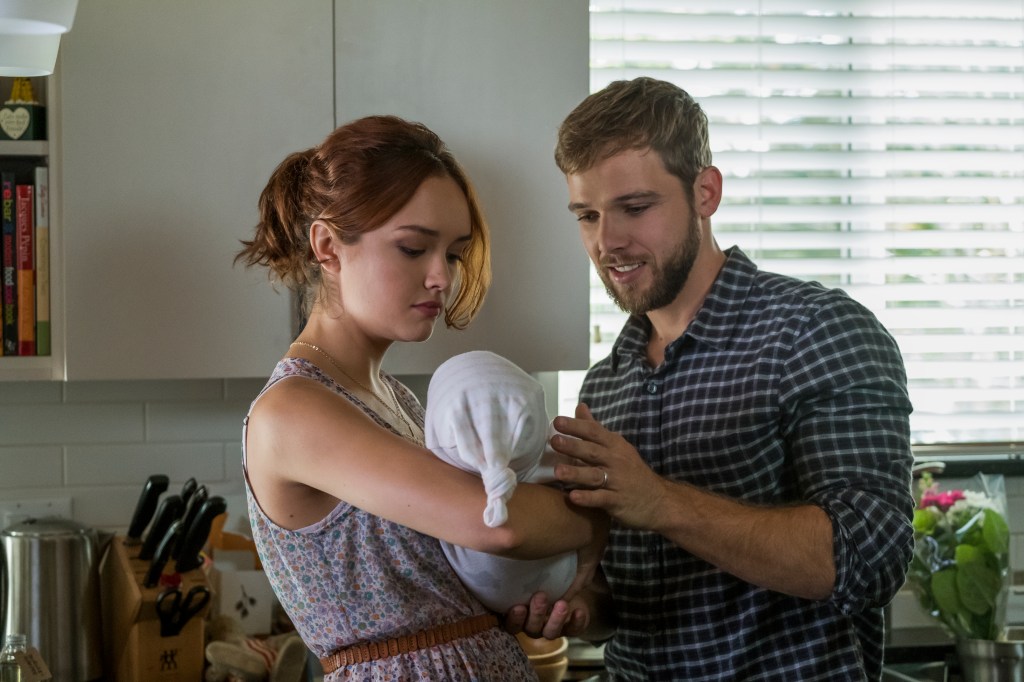 TVLINE | Norman’s new friend in town, Madelyn Loomis, has a rather spoilery last name. Fair to say her husband Sam Loomis is having an affair with Rihanna?
[Laughs] I think that’s a good suspicion.

TVLINE | While Sam exists in the Psycho world, his wife, Madelyn, does not. Talk to me about the decision to create her.
I always looked at Marion Crane’s situation with Sam [in Psycho] and was like, “What is his issue? Why won’t he just marry her?” I always in the back of my head thought that there has to be some other woman involved. And this was just an opportunity to tell that story.

TVLINE | Side note: I want to move into Sam and Madelyn’s hardware store. It’s gorgeous.
That’s all [production designer] Mark Freeborn’s [handiwork]. I just adore everything he builds.

TVLINE | So the store doesn’t actually exist?
No. He completely designed it and made it, and I want to move in there, too. It’s luscious.

TVLINE | That store needs to exist somewhere.
I know, right? Let’s open it.