The Glee alum — who was recently cast as the Big Bad Music Meister in The CW’s two-part Supergirl/The Flash musical event — has signed on to star in FX’s forthcoming Versace-themed edition of American Crime Story as serial killer Andrew Cunnan. 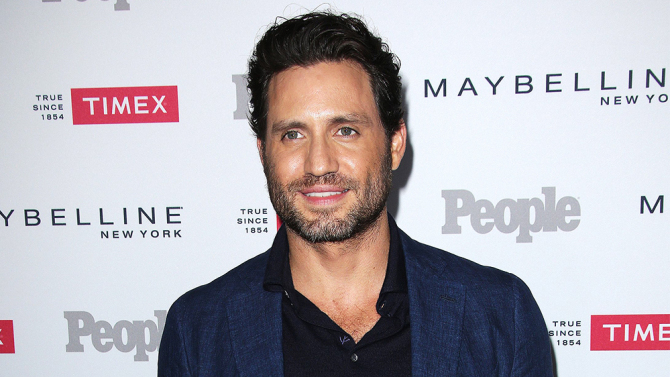 As previously reported, the 10-episode third season of Ryan Murphy’s Emmy-winning anthology will center on the July 1997 assassination of the legendary designer on the steps of his Miami Beach mansion by Cunanan. One week later, Cunanan would take his own life. The season will be based on the book Vulgar Favors by Vanity Fair writer Maureen Orth.

The search continues for an actress to play Gianni’s sister Donatella, a role Murphy recently confirmed would not be filled by doppelganger Lady Gaga.

Production on Versace: American Crime Story begins next month and will likely be completed ahead of the franchise’s Katrina-themed second season. The Katrina edition, however, will still air before the Versace installment (although both will likely be held until 2018).