Twenty of Survivor‘s fiercest former castaways — those who, according to CBS, “helped evolve the game even further by launching an accelerated level of competition” — are returning to… accelerate things even further, I assume. 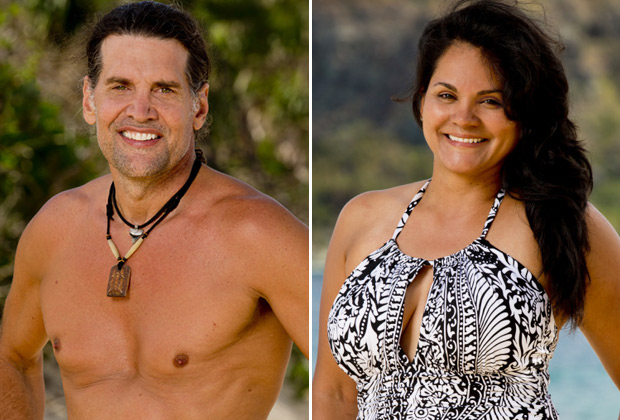 Scroll down to see which castaways are teaming up when the new season premieres on Wednesday, March 8 (8/7c):

Tell us: Which returning castaways are you excited to see back? And who do you predict will win it all? Drop your pick(s) in a comment below.