Netflix on Wednesday gave us a few more, ahem, reasons to get excited about one of its upcoming drama series, executive-produced by Selena Gomez. 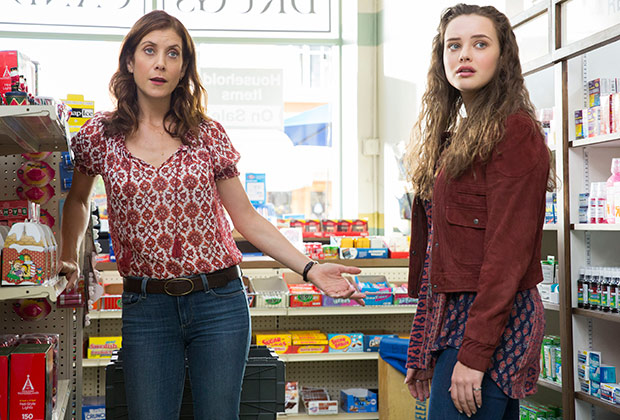 Following last month’s intense teaser, the streaming service has now dropped five new photos from 13 Reasons Why, which is based on Jay Asher’s 2007 novel about a teenager who commits suicide — but not before recording some thoughts on 13 cassette tapes, one for each person she blames for her depression.

Browse our gallery of 13 photos — you can click here for direct access — then drop a comment with your thoughts: Will you watch when it premieres March 31?