Save for some trimming and fine-tuning, I am nearing the conclusion of the cathartic, emotionally grueling, 18-month journey I took in writing my first book — a memoir chronicling my 13-year relationship with my late husband Kit Cowan (with, for good measure, some anecdotes thrown in about my Smurf- and soap opera-fixated childhood, and my Gilmore Girls– and Veronica Mars-obsessed career). So I’m excited to finally reveal the title/cover design (below), release date (Sept. 12, 2017) and, yes, pre-sale buttons (also below).

I’m less excited to also share with you some of the mixed feelings that have been weighing on me the past couple of weeks as I prepared to make this announcement.

You see, my memoir is being published by Atria, which is a wonderfully inclusive and diverse imprint of Simon & Schuster, which, as you may have heard, is the same company that will soon be releasing a book by noted hatemonger Milo Yiannopoulos (via the conservative Threshold imprint). Even though Simon & Schuster CEO Carolyn Reidy maintained to me and other concerned S&S authors in a Jan. 23 letter that Yiannopoulos’ book will not include hate speech, I have struggled to reconcile doing business with a company that provides the likes of him with a platform. But, since my lawyers have advised me that my options for getting out of my contract at this stage in the process range from non-existent to nil (and, believe me, I tested their assertion), reconcile it I must.

So, here’s my plan for clearing my conscience as I head into the promotion part of this process. Simon & Schuster paid me some money to write this book. This morning I donated a portion of it to the Los Angeles LGBT Center, an incredible organization that has long been on the front lines of combating the kind of divisiveness and intolerance that Yiannopoulos perpetuates. Better yet, that donation was made in Yiannopoulos’ name.

So, without further ado, here’s the cover of my book, which was co-conceived by my amazing editor Rakesh Satyal and the crack design team at Atria. And the title itself? All me.
– 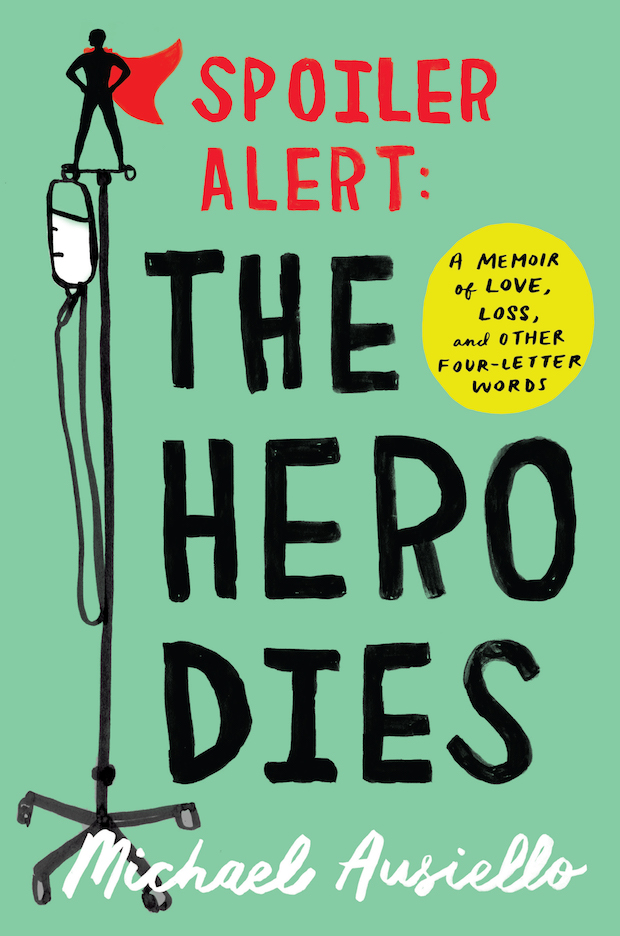