There’s no question that The CW’s Archie adaptation Riverdale (Thursdays, 9/8c) is sexed up. The famous ginger is having an affair with a young Ms. Grundy, after all.

But is Jughead asexual, like his comics counterpart? While we’re on the subject of sexuality, does town newcomer Veronica like girls? And what’s the deal with the incestuous vibe between the Blossom twins?

Read on for the answers to those burning Qs straight from the show’s stars. 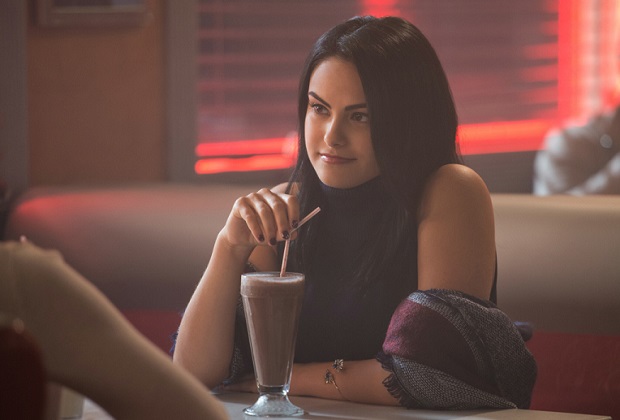 IS VERONICA BI? | Was the brunette’s smooch with Betty in the series premiere a hint of something romantic – Veronica does seem particularly drawn to the girl next door – or was it just a ploy? “I get that question a lot,” Camila Mendes admits. “That moment, I don’t think was supposed to be a romantic one… I think that was a way to get Cheryl’s attention. Veronica is a manipulative person. She just wanted to take hold of the situation. But that being said, it wouldn’t be out of the question for her to be bisexual, and maybe she is, and maybe that’s something that could be explored one day. But it’s not something we’ve really decided on.”

WILL JUGHEAD BE ASEXUAL? | The recent comics written by Chip Zdarsky revealed that Archie’s pal is asexual, but the CW drama won’t be following in those footsteps — for now. “I, personally, would love to see that exploration, but I’m just the actor,” says Cole Sprouse, who plays Jughead. “It seems to me that they’re not going to explore that angle. That’s kind of unfortunate, to be quite honest. I think there’s a lot of room for growth in that, and that kind of representation is quite interesting, and it’s needed, frankly.” But Sprouse also notes that Jughead’s asexuality has “only really been canon in a single iteration of the Archie universe. … Unfortunately for the other representations of Jughead, it has garnered much of the attention [for] his character. So it’s not in the digest, it’s not in any of the previous [comics], and now it’s become kind of the linchpin of his character, which I also don’t know if that’s right.” 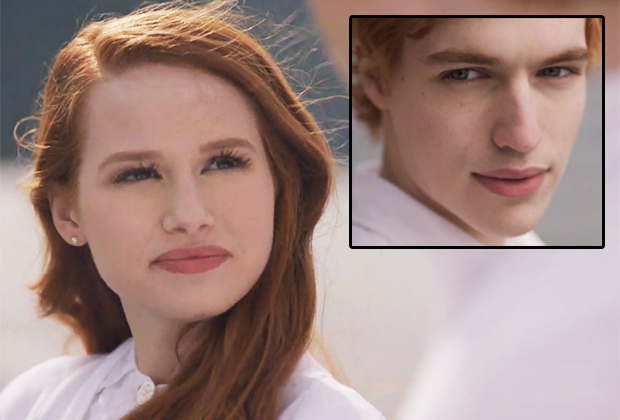 WHAT’S UP WITH THE BLOSSOM TWINS? | If you noticed a strange energy between Cheryl (played by Madelaine Petsch) and Jason Blossom (Trevor Stines) during the show’s opening minutes — what kind of teen siblings go for an early morning boat ride in matching outfits?! — you’re not the only one. “We have this joke on set: We call it ‘twincest,'” Petsch shares. So just what are sis’ feelings for her brother, whom the actress calls “the love of [Cheryl’s] life”?

“She’s not in love with him in an intimate and sexual way,” Petsch clarifies. “It’s that he’s the only person who’s ever shown her unconditional love, and [he’s] the only person she’s ever unloaded unconditional love back to. So it’s a very awkward, weird place for her when she loses him to realize she’s so in love with him and so obsessed with him because no one loves her like he did. Her family doesn’t show love to her. She’s distraught and so lonely without him.”