Season 2 of Syfy’s The Magicians — premiering this Wednesday at 9/8c — is serving up plenty of monsters, monarchs and… musicals?

“We have one or two massive musical numbers over the course of the season, largely because [executive producer] John McNamara’s writing the show, and that’s kind of his thing,” EP Sera Gamble tells TVLine as McNamara laughs.

But it’s not all joyous singing and dancing in the new episodes. “I can say that major characters will die this season,” Gamble reveals. “So we have fun, but it’s also very serious at times.”

Below, the EPs preview what’s in store for the Brakebills gang as they fight off magical threats while rising to royalty status in Fillory. 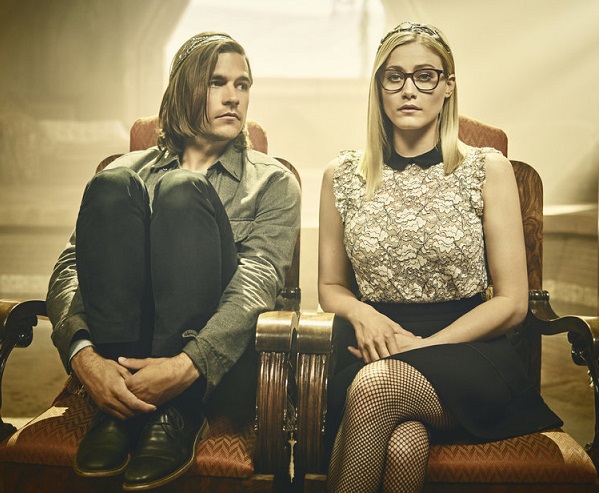 QUENTIN AND ALICE | Still on the outs following their split last season, the ex-couple is “having the kind of troubles that go along with your first substantial, adult relationship,” Gamble describes. “Exacerbated by otherworldly creatures trying to kill them,” McNamara adds. You know, just typical romantic woes. 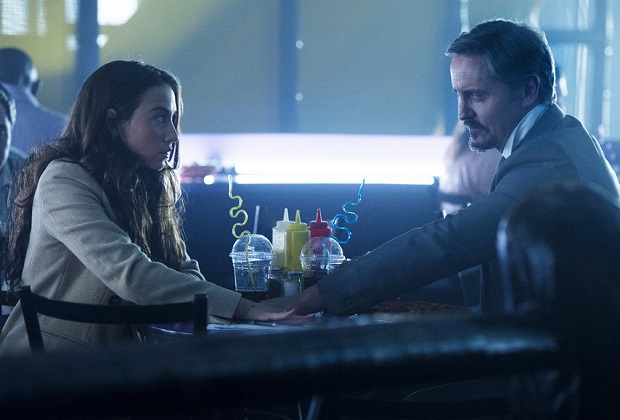 JULIA AND THE BEAST | The hedge witch’s storyline will get “a lot darker” as she seeks to destroy Reynard the Fox, aka the trickster god who raped her and murdered her friends, McNamara says.

“[Julia] is part of the reason that he’s around and continuing to wreak havoc,” Gamble notes. “So she really needs to stop him. And she is dealing with the aftereffects of [his] attack on every possible level.” Her unexpected accomplice in her quest to defeat Reynard? Another terrible foe: The Beast, who “becomes a real character,” McNamara shares. “You get to know him very well, in a very dimensional way.” 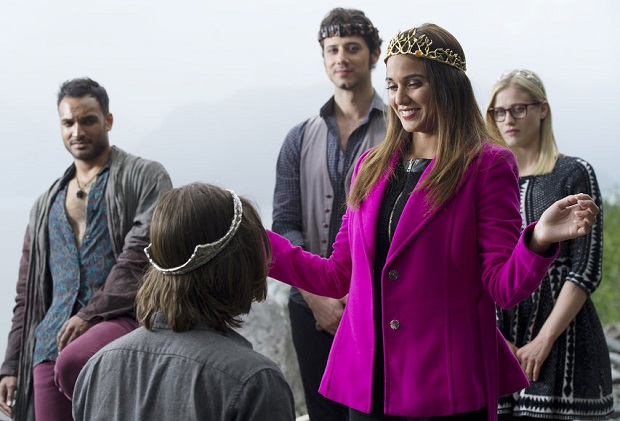 ELIOT AND MARGO | Fillory’s new king isn’t the only one getting a crown in Season 2. His friends also become royalty, and Margo “takes being High Queen of Fillory deadly seriously,” Gamble previews. “It’s why Eliot calls her Fillory Clinton [in an upcoming episode]. In a group of young magicians, who to various degrees do not have their s—t together, she’s probably the only one naturally suited to the job. Eliot is a consummate party host, but he’s struggling with the daily responsibility [of being King], not to mention the incredibly ill-fitting monogamy that he has to take on. Margo is sort of born to be not only royalty, but also truly a ruler. But that doesn’t mean it’s easy. And it also doesn’t mean she’s easily accepted as a ruler.” 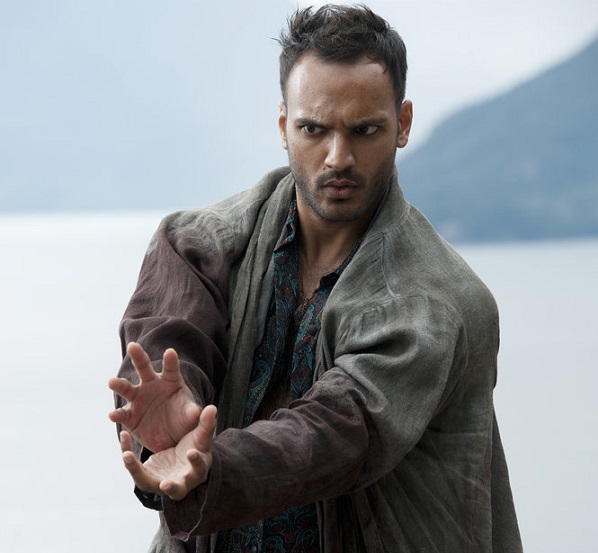 PENNY | After losing his hands and getting them back with some troubling consequences, Penny is handling — no pun intended — his condition “badly,” McNamara teases. “He’s got a lot to deal with. We go deep into his suffering. It isn’t just physical.”

Magicians fans, whose storyline are looking forward to most?