THE PERFORMANCE | Nine weeks after the election and little more than a week until the inauguration, the fact that Donald Trump is going to be the next president of the United States remains a tough truth for many Americans to absorb. Enter black-ish‘s Anderson, who in Wednesday’s episode of the ABC comedy gave a masterful performance as Dre struggled with both the election results and his friends and family’s reaction to them.

Anderson’s usually jovial portrayal of his character fell away as Dre explained to his colleagues (most of whom are white) that the election struck a familiar, bitter note for many black people, “but they still voted, because that’s what you’re supposed to do. You think I’m not sad that Hillary didn’t win? That I’m not terrified about what Trump’s about to do? I’m used to things not going my way. I’m sorry that you’re not, and it’s blowing your mind.”

The monologue took on more power as Dre’s ire rose, Anderson filling the words with a tired anger and a sense that nothing would ever change. “Excuse me if I get a little offended,” he said, leveling everyone else in the room with a disdainful glance, “because I didn’t see all of this outrage when everything was happening to all of my people since we were stuffed on boats in chains.” That uneasy feeling in your chest? It’s thanks to the realization that there’s no punchline coming to soften the blow. If you watched this episode of black-ish, you’re likely to remember it for a long time — and Anderson’s performance is a major reason why. 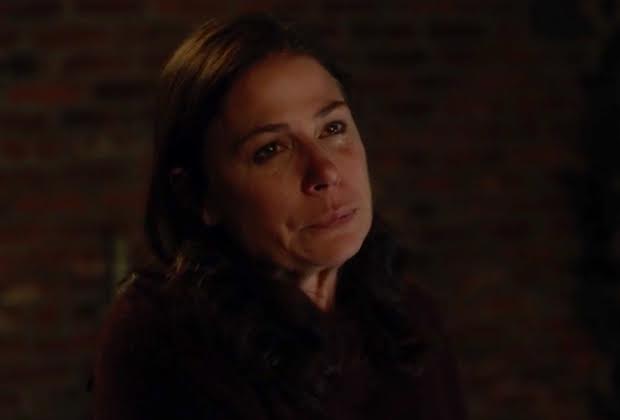 HONORABLE MENTION | The Affair‘s Helen broke our hearts when she told Noah that he was “destroying himself and I need you to stop.” Her plea, chock full of irony, was delivered by a teary-eyed Maura Tierney, who gave her most emotionally raw performance to date. In that scene, Helen was incapable of seeing that she was just as self-destructive as Noah. And yet, Tierney, proving she’s in a league of her own, flawlessly captured the moment’s rich complexity and contradiction. 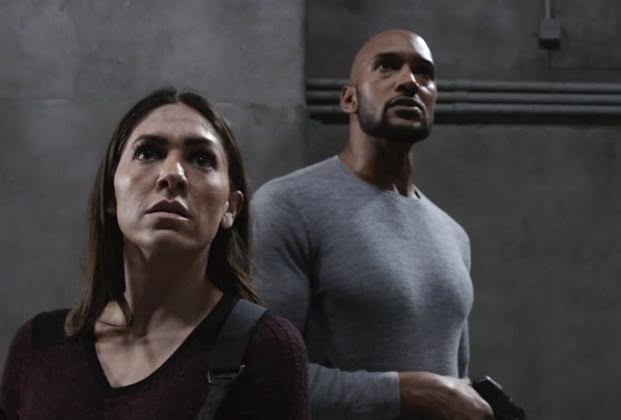 HONORABLE MENTION | As the Agents of S.H.I.E.L.D. contended with a(nother) very serious threat, Henry Simmons and Natalia Cordova-Buckley kept things light and lively — and marvelously meta. When android-run-amok Aida infiltrated the base, robo-phobes Mack and Elena delivered a comedic one-two punch by doing what any of us would have done in the same situation — question how Radcliffe could not have seen this coming, tinkering with a humanoid toy. (“Has he seen no American movies from the ’80s?”) Indeed, Simmons’ cinephile would effortlessly namecheck a number of such films (“She did not just go all Maximum Overdrive on us”), right up until Mack metaphorically yelled “Cut!” — by lopping Aida’s head off with his handy shotgun-axe, capped with a perfectly timed, “Roll credits.” In this Evil Robot Movie, Simmons and Cordova-Buckley were the true stars.