NBC will get its money’s worth this Sunday when it airs the 2017 Golden Globe Awards. After years of watching the top TV prizes go to the (cable and streaming) competition, the Peacock net will walk off with several major trophies on Jan. 8, per my trusty kudos-obsessed crystal ball.

Yep, sources close to my gut tell me that the Hollywood Foreign Press Assoc. will name rookie smash This Is Us best drama series, while the drama’s breakout star Chrissy Metz will triumph in the supporting actress category. (Fun fact: The last time NBC took home top drama honors was in 2001 for The West Wing.)

Oh, and because the HFPA loves to toss in a curveball or two, The Crown‘s John Lithgow will pull off a major upset in the supporting actor race, beating People v. O.J. frontrunner Sterling K. Brown. Also: Onetime Globes darling Sarah Jessica Parker (she has four Globe statues for her work on Sex and the City) will return to the winners’ circle with her new HBO comedy Divorce. 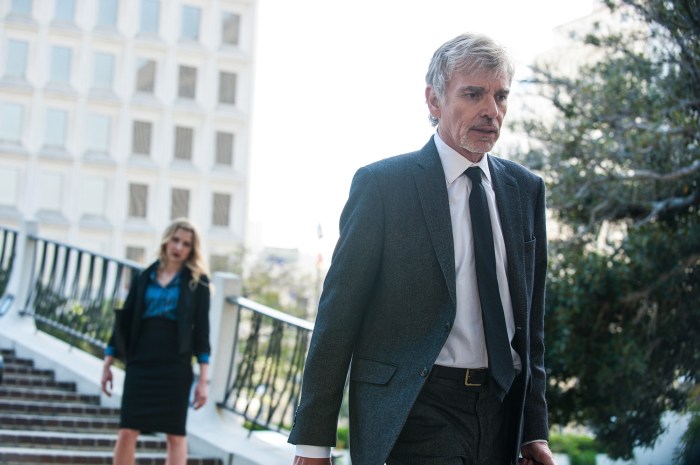 But those are only a few of the surprises the HFPA has in store at the 74th annual ceremony.

Scroll through the gallery below — or click here for direct access — to view my complete Globes forecast, as well as my choices for who should win. Then hit the comments with your own Golden predictions. And then make a date with TVLine this Sunday for complete coverage of Hollywood’s biggest, booziest night.