Although the Fox drama’s final 12-episode season is set to launch on Jan. 3, executive producer Michael Peterson is confident that the franchise will live on in some form beyond this spring’s two-part closer. “I absolutely am not considering this the end,” the EP maintains to TVLine. “I am in full-on denial. I’ve been working on the show for eight-and-a-half years. It is my family. I adore it here. I don’t want to leave. And the idea of having some kind of reunion in a year or two… I would not rule it out. 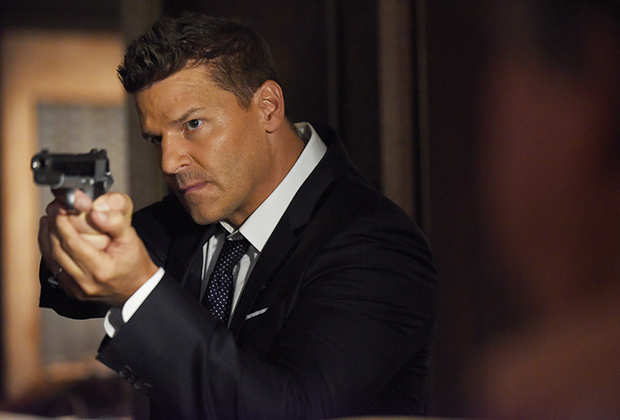 “We haven’t figured out what we’re going to do if it does come back,” he adds. “But I can tell you that 99.9999 percent of the people here would rush to return.”

Bones wrapped production on its farewell season earlier this month, and Peterson is mum on whether Fox — which in the past year has revived The X-Files, 24 and Prison Break —  ordered the sets destroyed or preserved. “That’s a very tricky one to answer,” he hedges. “I don’t know exactly what they’re doing with them…”