Hairspray Live! performed solidly in the ratings for NBC, but fell shy of most every recent TV musical that preceded it.

Wednesday night’s live production delivered 9.05 million total viewers and a 2.3 demo rating (per finals), down 21 and 32 percent from what The Wiz Live scored for the Peacock a year ago. 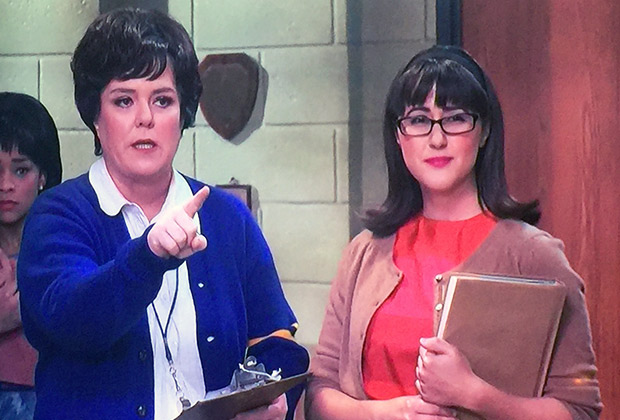 Hairspray thus also fell well shy of the total audience for Fox’s Grease Live (12.2. million and of course the one that started it all, December 2013’s Sound of Music Live (18.6 million), but was on par with December 2014’s Peter Pan Live, which drew 9.2 million viewers with a 2.4 demo rating.

NBC notes that the live staging improved on its current in-season Wednesday average by 47 percent in audience and 77 percent in the demo.

CBS | Survivor (8.5 mil/1.7) slipped two tenths, Criminal Minds (7.8 mil/1.3) ticked down in the demo to tie its series low (yet bested Empire for the first time in viewers). Code Black (6.75 mil/1.1) delivered its largest audience of the season while up a tenth in the demo.