Arrow‘s 100th episode on Wednesday night featured a bevy of departed characters, including two who weren’t on the publicly released guest list for the alt-reality installment, in which Oliver never got on the Queen’s Gambit.

“We tried desperately to get Colin Donnell. We just couldn’t pull it all off,” executive producer Andrew Kreisberg admits, while EP Marc Guggenheim adds that Haynes was also on their wish list. In fact, there were Tommy and Roy scenes scripted into the episode “that we, obviously, just couldn’t do because of Colin and Colton’s availabilities,” Guggenheim explains. “For example, Roy was going to be Thea’s boyfriend — that hadn’t changed — and they met when he stole her purse.” 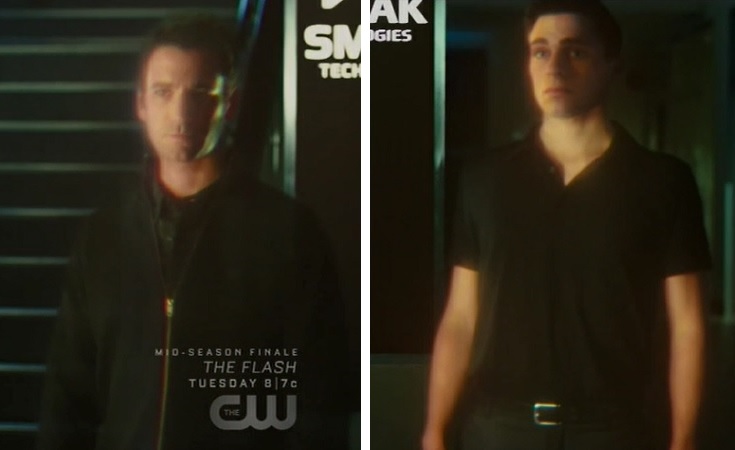 Despite the setback, the producers found an unconventional way to include the actors in the storyline. In addition to a meta mention from Malcolm about how Tommy couldn’t attend Oliver and Laurel’s wedding because he’s busy being a doctor in the Windy City — Donnell stars on NBC’s Chicago Med — Oliver saw holograms of Tommy, Roy and various other loved ones as he departed the so-called dream world.

“That beat was not in the original break of the episode,” Guggenheim says. “I was writing that scene where Oliver goes back [to his real life], and it just popped into my head that basically all the actors that we can’t get — at the time, I didn’t know who we could get and who we couldn’t — this is a way we can get them.”

But pulling off the nostalgic sequence was no easy task for the show’s visual-effects house. “Zoic handled those shots, and they did an amazing, amazing job, particularly with Colin and Colton, because we couldn’t reshoot them,” Guggenheim shares. “We had to take them from old episodes… and put them into this.” 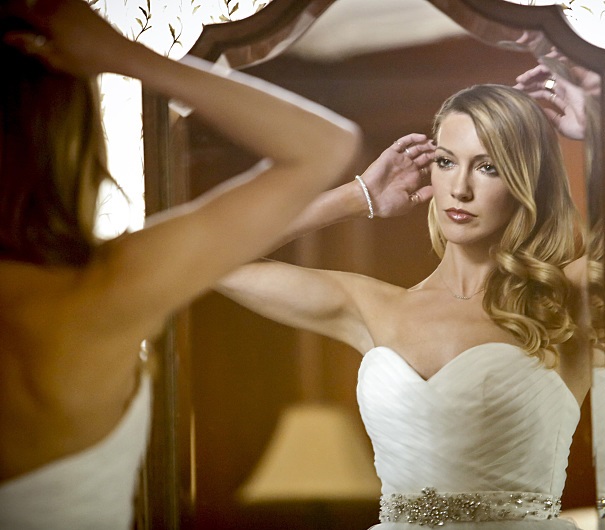 The producers were able to secure the return of original series star Katie Cassidy, which was key “because she is such an essential figure to the show,” Kreisberg says. “She was the second lead on the show. Even though the show has evolved, Laurel is at the heart of it. She was Oliver’s great love, she’s Sara’s sister, she’s Lance’s daughter. … And on top of that, Katie Cassidy will always be so important to us. We were so happy that she agreed to come back, because she is part of the family, both behind the camera and in front of it.”

After coming out of the seemingly perfect reality created by the Dominators, a refocused Oliver will “double down on his mission and commit to this life with all of its losses and failures and challenges,” Guggenheim previews.

Arrow Boss Looks Back on 100 Episodes

“This was sort of Oliver’s version of Flashpoint, and it’s a little bit Oliver’s version of ‘[For] the Girl Who Has Everything’ from last year’s Supergirl,” Guggenheim describes. “There’s a reason why these stories are iconic or familiar tropes… It’s because when you show the protagonist the path not taken, and you basically put them in the situation where they can choose to stay on that path or go back to their life with all of its ugly aspects and challenges, and they choose the selfless choice of returning to that ugly past, it makes your character stronger.”

Arrow fans, what did you think of the 100th episode? Grade it via the poll below, then hit the comments to back up your pick!