THE SHOW | Gilmore Girls: A Year in the Life

THE PERFORMANCE | It’s not always easy to slip right back into an old TV role. (Just ask Kermit and Miss Piggy.) But nearly a decade after Gilmore Girls The Series ended, Graham picked up right where she left off as motor-mouthed innkeeper Lorelai Gilmore in Netflix’s revival. And in the fourth and final installment, “Fall,” Graham dug deep to tap into a rarely seen reservoir of emotion inside her character.

“Fall” began with Lorelai on a quest to follow Wild (the book, not the movie) and hike her way to self-discovery. Her quest was cut short when she forgot her hiking permit — thanks a lot, Peter Krause! — but the sheer awe on Graham’s face as Lorelai surveyed the gorgeous mountain landscape foretold the epiphany to come.

Lorelai called her mother Emily, choking back tears as she told a heartfelt anecdote about her late father Richard consoling her with a soft pretzel and a movie after a teenage breakup — an anecdote she failed to tell at Richard’s funeral. Lorelai has always buried uncomfortable feelings under a layer of jokey sarcasm. (That’s kind of her thing. And we love her for it.) But here, Graham got to fully explore the raw anguish throbbing underneath — not just the pain of losing her father, but also of never really connecting with her mother. And Graham knocked it out of the park. Seriously, across seven seasons, she’s never been better than she was in that scene.

Yes, the punchlines came fast and furious. And Graham’s comic timing scaled Julia Louis-Dreyfus-level heights in the revival (the proof is in every one of those Lorelai-Emily therapy scenes. Also, go back and marvel at the uproariously subtle beats Graham hits during the “Winter” sequence in which she “meets” Rory’s boyfriend Paul.) But it’s the unexpected dramatic moments that rendered A Year in the Life a triumph — and heralded Graham’s performance in “Fall” a career-best. 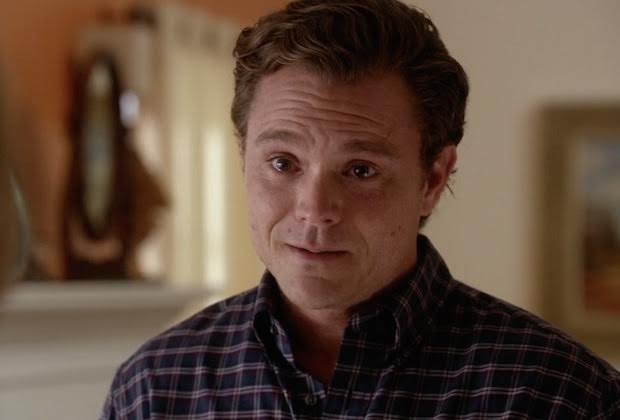 HONORABLE MENTION | As Rectify eased into the back half of its final season, Clayne Crawford‘s gripping work illustrated that there are few things harder to do in this world than ask for a divorce — even more so when you’re not the one desiring it. “I’m going to make it easy for you here, so you don’t have to be the bad guy…,” Teddy said to Tawney, the pain of his sacrifice barely concealed as he pushed out every word. “I’d like to get divorced. Would you grant that for me?” When Tawney quietly consented, Crawford managed to convey a sense of relief mixed with great loss. For though Teddy reassured his wife that their decision was a “piece of cake,” the tears rolling down his cheek made clear that it was a bitter pill to swallow — a fact underscored later as he sneaked back into his marital home to grill up one last steak. 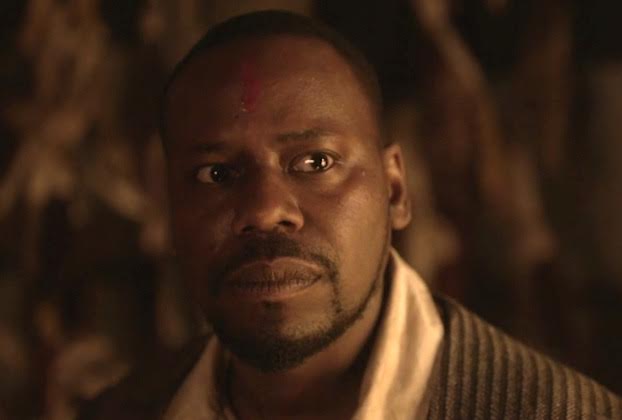 HONORABLE MENTION | As NBC’s Timeless served up one of its best episodes, Malcolm Barrett imbued a surreal situation with real emotion, when Nonhelema handed down her decision to execute prisoners Wyatt and Lucy — but not Rufus, assuming him a slave. “These people didn’t force me to be with them; these people are my friends,” Rufus explained, correcting the Shawnee chieftess. Then, talking about (yet around) their unbelievable purpose: “The thing is, we’re not even supposed to be here. We just want to go home,” he shared. “You can kill them, but if you do, you’re gonna have to kill me, too.” Later, at episode’s end, Barrett (with co-star Claudia Doumit) surprised us with an unexpectedly romantic moment, as a returned Rufus and colleague Jiya came to realize how deep their heretofore unspoken connection is, affirming it with a kiss — Star Wars vs. Star Trek loyalties be damned.