It’s only been on the air for two months, but I’m comfortable declaring that no TV series has ever offered such an unflinching, honest portrait of what it’s like to be fat in America as NBC’s breakout drama This Is Us. As a former overweight person who’s still haunted and occasionally tormented by his childhood fat baggage, I relate to Kate and Toby’s journeys. And I appreciate that series creator Dan Fogelman — and Kate and Toby’s fearless portrayers, Chrissy Metz and Chris Sullivan — are unafraid to show us some of the more uncomfortable, heretofore taboo aspects of being heavy (intimacy, nudity, etc.), thereby removing much of the shame surrounding them.

So I was surprised and a little disheartened when in last week’s episode — as Kate stepped on the scale for her weekly Overeaters Anonymus weigh-in and looked on in disappointment at what she saw — the series decided not to show us the number that was starring back at her. Instead, we only heard what the counselor told her — that she lost just one pound. Toby shed a much more impressive eight pounds, but his weight total was similarly kept out of view. And it bummed me out.

By censoring this one area of the fat struggle, it reinforces that it’s something to be ashamed of. And, oddly, it places more meaning and importance on it.

And, on the flipside, by sharing this information with us, viewers can more fully celebrate the characters’ victories and lament their setbacks. 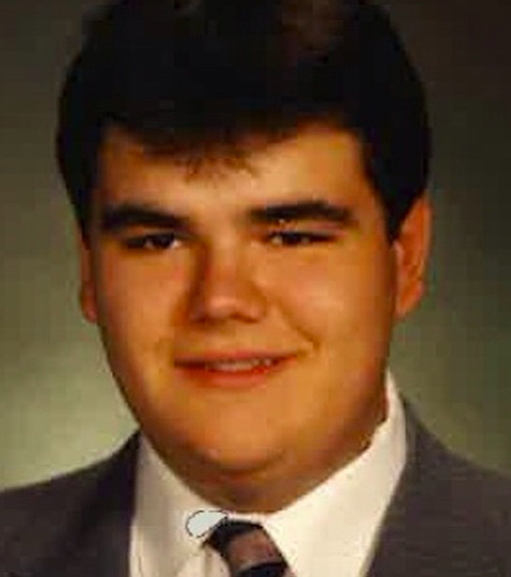 When I was in high school and nearing my peak weight, my father would attempt to embarrass me into losing weight by ordering me — on a weekly basis — to relocate our bathroom scale to the kitchen table after we were done eating the unhealthy meal he just prepared. He would then force me to step on the scale in front of my entire family, before announcing to my mom and two brothers, “Wow, 250 lbs. That’s terrible.” I hated seeing the number. It was worse hearing it, broadcast to the entire room.

By keeping the number a dirty little secret, something that has to be hidden, This Is Us allows it to remain a weapon that can be used against us — in my case, by my dad. Destigmatize it, guys. Let us own our numbers, when they rise and when they fall. We can handle the truth. It’s the shame that none of us need — the shame that the “secret number” subtly reinforces.