Another pair of Good Wife alums are spoiling for a Good Fight.

Zach Grenier and Jerry Adler are set to reprise their respective roles as elder legal statesman David Lee and Howard Lyman in the forthcoming spinoff, which premieres in February 2017 on CBS before moving exclusively to the network’s streaming service CBS All Access.

The Good Fight picks up one year after the events of last May’s finale and stars Good Wife vets Christine Baranski (Diane), Cush Jumbo (Lucca) and Sarah Steele (Marissa). In the new series, an enormous financial scam has destroyed the reputation of Diane’s goddaughter, Maia (Game of Thrones‘ Rose Leslie), 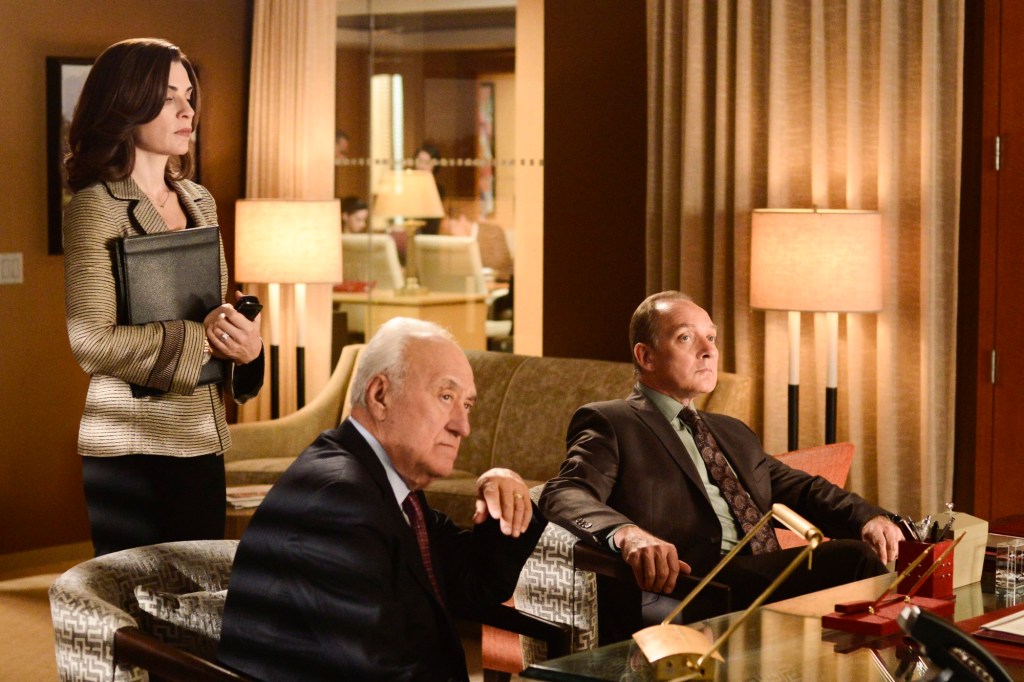 while simultaneously wiping out Diane’s savings. Forced out of Lockhart & Lee, they join Lucca at one of Chicago’s pre-eminent law firms.

Both Grenier and Adler are set to guest star in the premiere.