The careers of Paul Reiser and Sean Astin are about to be turned Upside Down: The actors are joining the Season 2 cast of Stranger Things in recurring roles, TVLine has confirmed.

Per EW.com, Mad About You alum Reiser is set to play Dr. Owens, a high-ranking member within the Department of Energy on a ‘clean-up’ assignment, tasked with containing the events of last year. Astin (of Goonies and Lord of the Rings fame), meanwhile, will portray Bob Newby, a kindhearted former nerd who went to high school with Joyce (Winona Ryder) and Hopper (David Harbour) and now manages the local Hawkins RadioShack. 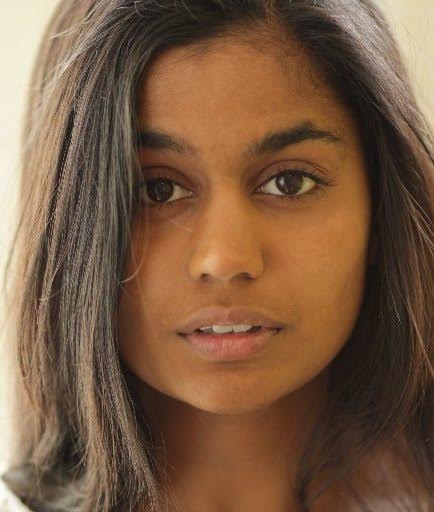 Also joining the Netflix drama’s ensemble is up-and-coming Danish actress Linnea Berthelsen, who will play Roman, an emotionally damaged, magnetic young woman who suffered a great loss as a child. Although she does not live in Hawkins, she is mysteriously connected to the supernatural events at the lab.”

The news follows last week’s release of the official Season 2 cast photo, which essentially confirmed that all of Season 1’s main players (including Millie Bobby Brown’s Eleven) will be back for the nine-episode follow-up.