You can stop hunting for clues about when Sherlock will return to PBS’ Masterpiece: The series will kick off “The Six Thatchers” mystery on New Year’s Day — Sunday, Jan. 1, 2017.

As previously reported, the new episodes — featuring Moriarty’s return and Wayward Pines‘ Toby Jones as a new villain — may end up being the show’s last. As leading man Benedict Cumberbatch told the UK edition of GQ magazine, “it feels like the end of an era, to be honest.”

Even if Sherlock were to go on, its fourth season “goes to a place where it will be pretty hard to follow on immediately,” the actor added. 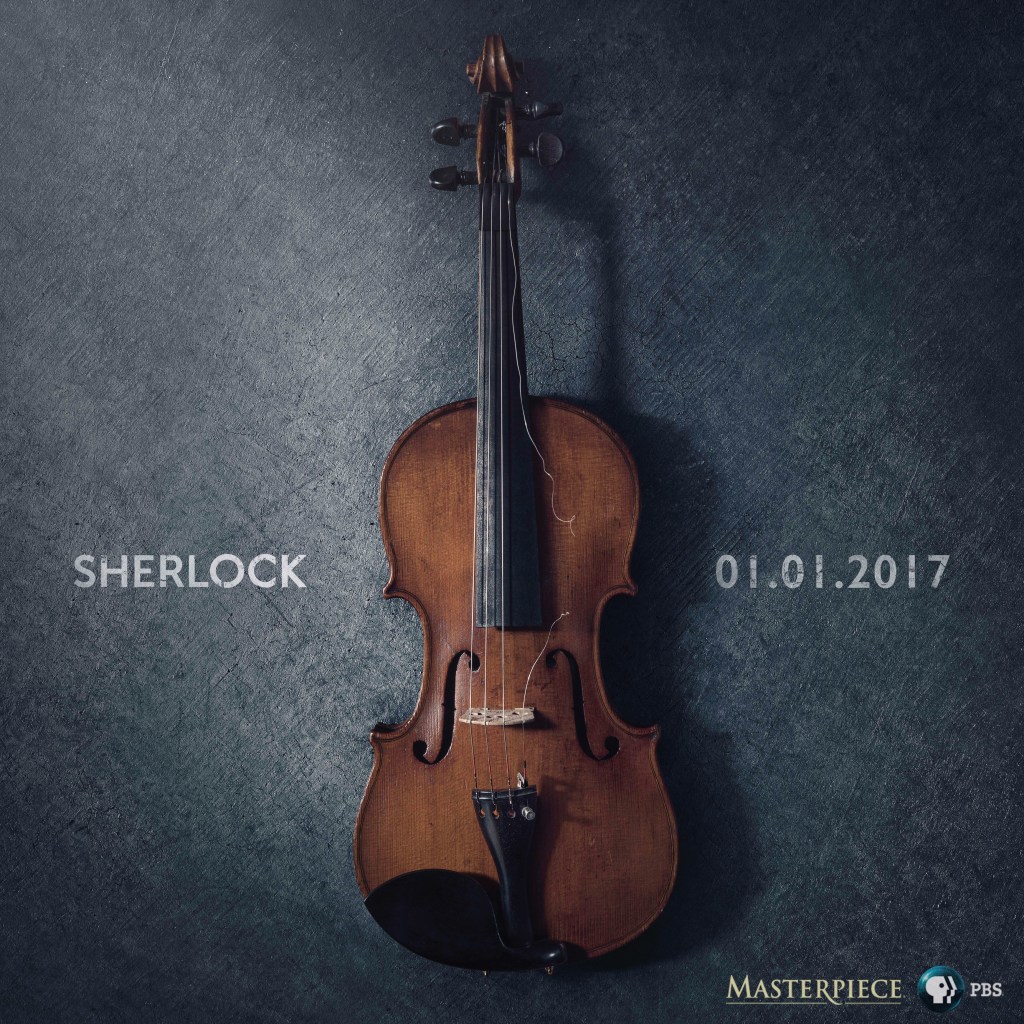 What do you think? If this is “it” for Sherlock, how would you like to see it end? Hit the comments.