There comes a time in every troubled relationship when both parties need to take a step back and ask themselves: Is this really worth the effort? And we’re not just talking about real-life couples, either.

Some of TV’s buzziest pairs — even ones we’ve ‘shipped harder than we care to admit — are guilty of being, shall we say, problematic. To that end, TVLine has assembled a list of 10 small-screen duos that need to decide, once and for all, if theirs is a love worth fighting for.

10 TV Couples on the Verge 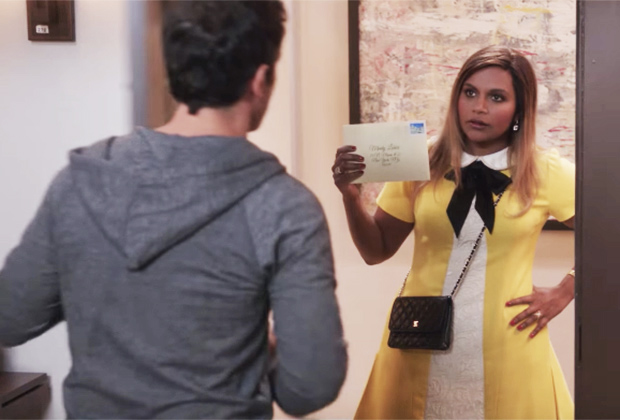 For some of the pairs on our list, it’s an issue of commitment. On Pretty Little Liars, for example, Emily has been ready to commit to Alison ever since she came back from the “dead.” But she’s suffered in silence as Ali plowed through a series of bad romances — including an evil husband. So we have to wonder: Is Emily getting her hopes up for nothing?

Speaking of liars, Danny conveniently forgot to tell Mindy — the mother of his child — that he was engaged to another woman when they slept together on The Mindy Project season finale. Heck, he even tried to bed her again after she received the invitation to his wedding. As Liz Lemon would say, “That’s a dealbreaker, ladies!”

And then there’s Once Upon a Time‘s Belle and Rumplestiltskin, the living embodiment of why no one should ask what comes after “happily ever after.” (Even their son thinks they’re better off apart — and he hasn’t been born yet!)

Browse our gallery of troubled TV couples, then cast your vote for their next step. When you’re finished, drop a comment with your thoughts below: Which couples would you add to our list?