Carlos Bernard has signed on to reprise his signature role as Tony Almeida on a recurring basis in Fox’s forthcoming 24: Legacy reboot, TVLine has learned exclusively.

Tony was killed off in Season 5, only to be resurrected — and rebranded as a villain — at the start of Season 7. He was last seen being carted off to jail in the Season 7 finale, although he popped up two years ago in a special feature in the Live Another Day Blu-Ray set. The quasi-short film, 24: Solitary, chronicled Tony’s life in prison, including his efforts to break out.

“Tony Almeida is one of the most indelible personalities in the 24 universe, at times loyal and loving, 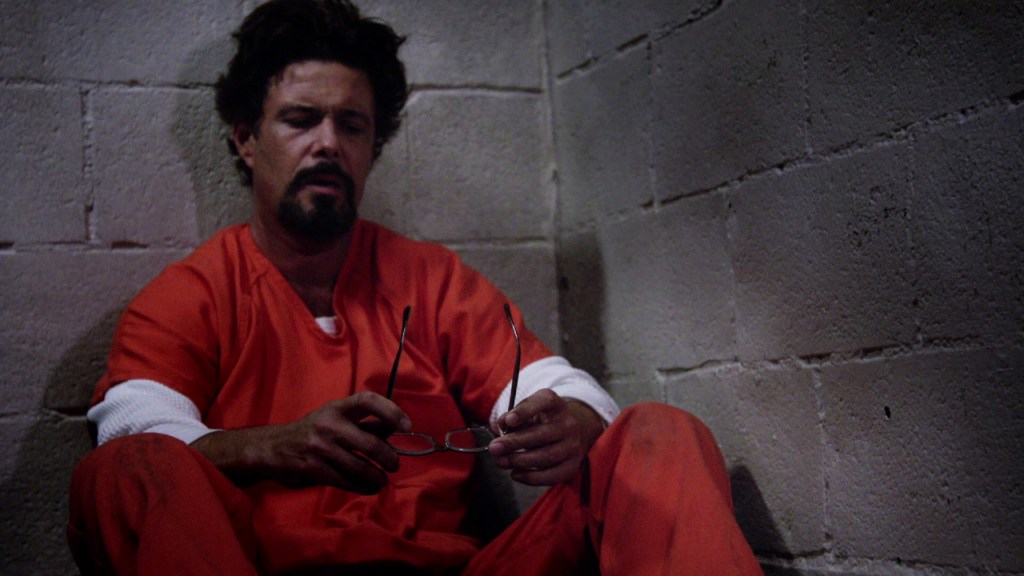 other times an utterly amoral, ruthless mercenary,” said Legacy‘s co-showrunners Manny Coto and Evan Katz in a statement. “Carlos Bernard has done an amazing job portraying this dark and conflicted character, and we couldn’t be more thrilled with his return to the show.”

Bernard is the first (but probably not the last) 24 vet to make time for Legacy, which centers on a former Army Ranger (played by The Walking Dead‘s Corey Hawkins) who, upon returning to the U.S., turns to the CTU for help in saving his life. “The premise of the season is based on a real story about the guys who took out Osama bin Laden,” Coto previously explained to TVLine. “It struck us as a fascinating [introduction] for a character who participated in a huge mission to take out a terrorist leader and then had to go back to his normal life. And then what would happen if [someone] started killing off the members of his team one by one?

24: Legacy will debut after Super Bowl 51 on Sunday, Feb. 5, before settling into its regular Monday-at-8 pm time slot the following night.