The family on NBC’s This Is Us is about to get bigger: True Blood alum Sam Trammell is joining the cast of the freshman drama in a recurring role.

Trammell will play Ben, the frontman of a blues-and-jazz band, according to The Hollywood Reporter; his character will debut later this season. No word on whether Ben will appear in the present-day storylines or in the 1980s flashbacks with parents Jack (Milo Ventimiglia) and Rebecca (Mandy Moore).

8 Times This Is Us Revealed Its Twist 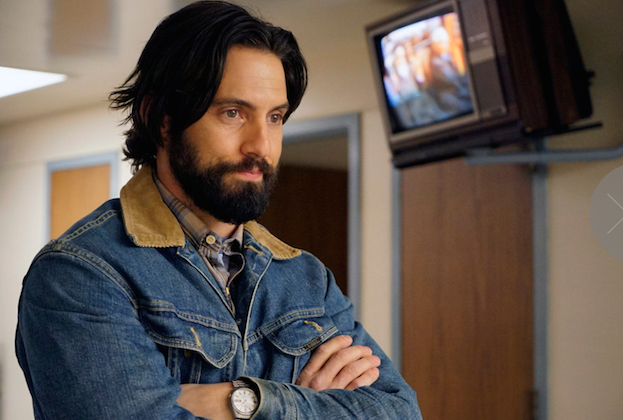 Of course, Trammell is still best known to TV fans as shape-shifter Sam Merlotte from True Blood, appearing in all seven seasons of HBO’s vampire drama. He also did guest spots on Dexter and House, and recently appeared in the 2014 big-screen weeper The Fault in Our Stars.

This Is Us is off to a great start for NBC, pulling in critical acclaim and a healthy audience on Tuesday nights. It’s already been picked up for a full 18-episode season.

What’s the deal with Sam Trammell’s This Is Us character? (Will he come between Jack and Rebecca?) Hit the comments and start theorizing.