Despite what you may have heard, Angela Lansbury will not be solving any murders in Westeros.

The Murder, She Wrote actress is not appearing in Game of Thrones‘ seventh season, Lansbury’s reps tell EW.com, dispelling a false report that spread over Labor Day weekend.

Thrones returns next summer after a lengthy hiatus due to a winter-imposed production delay.

* ABC has renewed Bachelor in Paradise for Season 4.

* Dodgers utilityman Enrique Hernandez will appear on The Bold and the Beautiful‘s Sept. 12 episode to help a character tasked with singing the national anthem, CBS Sports reports.

* Katey Sagal (Sons of Anarchy) has joined the cast of CBS’ retooled comedy pilot Superior Donuts, starring Jermaine Fowler and Judd Hirsch, our sister site Deadline reports. The actress will play a practical street cop in the project about the owner of a donut shop (Hirsch), his new employee (Fowler) and their patrons.

* Doctor Who: The Power of the Daleks lives again! BBC America has ordered a new animation of the classic six-part series, whose negatives were destroyed in 1974, using the program’s original audio recordings, surviving photographs and film clips. Watch a preview for the animated adventure (airing Nov. 12 on BBC America): 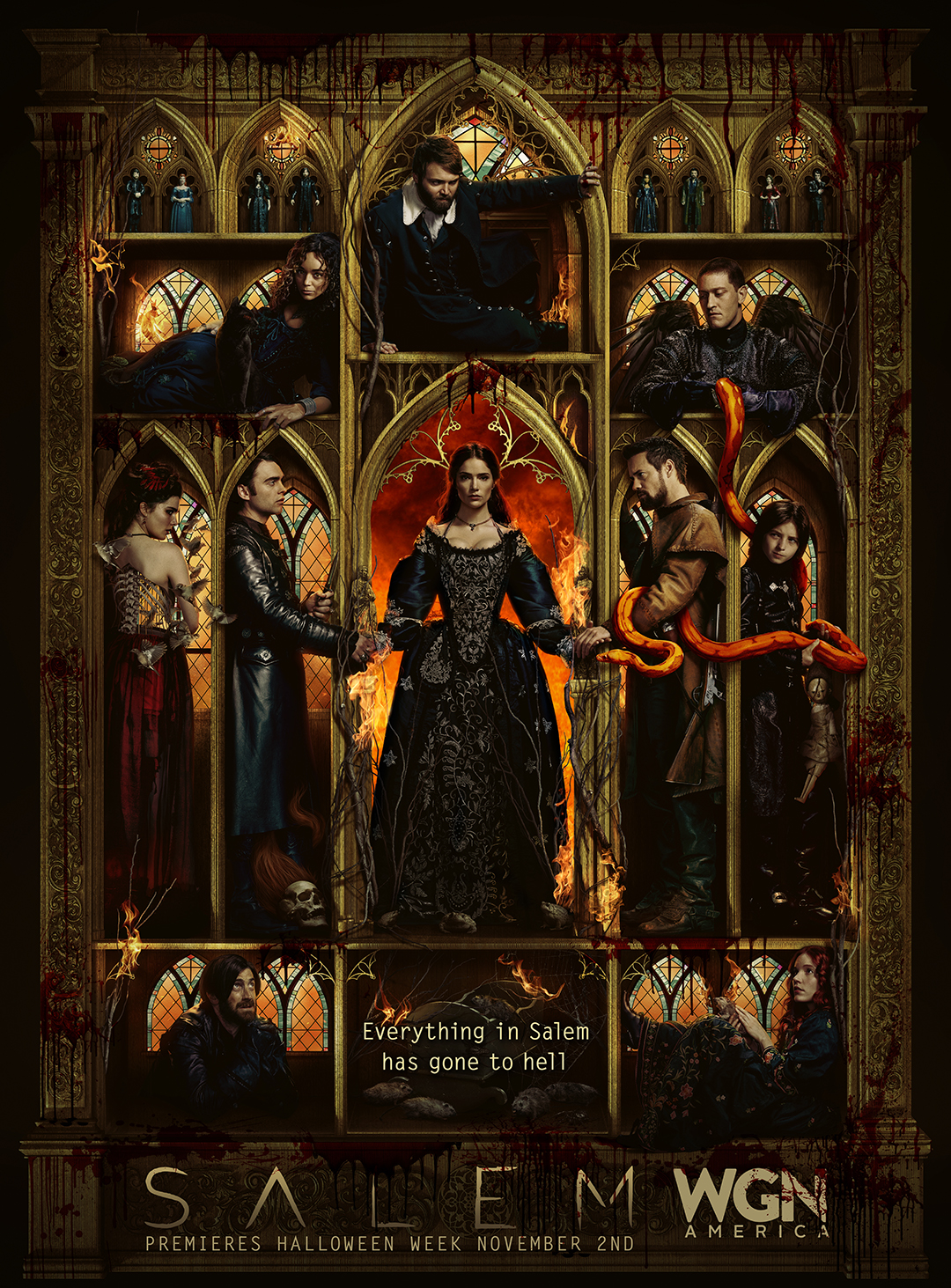