They make a rather fetching pair, don’t you think?

“After standing in line at Dragon Con, I finally got my one-on-one photo with Tom Mison,” the Mysteries of Laura alum playfully wrote on Instagram.

As reported back in July, Gavankar joins the show as Diana, a Secret Service agent who will work closely with Mison’s now D.C.-based Ichabod Crane. She fills the void left by former co-lead Nicole Beharie.

The decision to renew the series for a fourth season without Beharie, whose Abbie was killed off in the April finale, “was obviously a very hard conversation, Fox entertainment president David Madden conceded last month at he Television Critics Association summer press tour. “Crane and Abbie were the spine of the show in a lot of ways, so it was difficult to figure out of it was right thing to do, to continue or not.”

But when Sleepy Hollow creatives “pitched us an array of new characters and new situations for Crane to get into,” Fox brass was convinced, Madden said. “And the first seven scripts are really fun. We think there’s a lot of good new stories to tell.”

Sleepy Hollow‘s fourth season is slated to premiere a midseason on Fox. 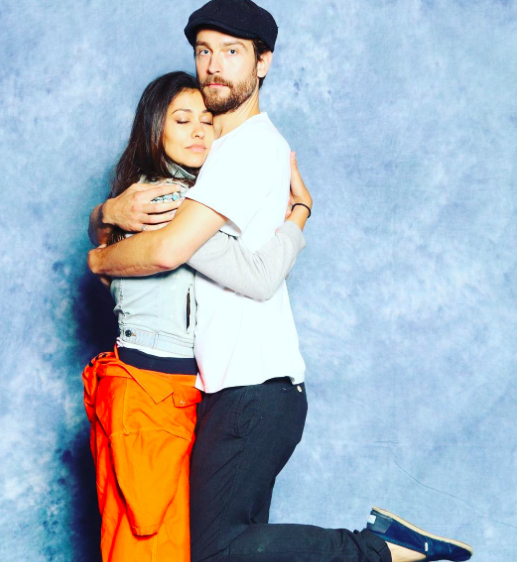