Rashad’s Diana is a powerhouse from one of New York’s oldest and most prominent African-American families, who has her sights set on a higher office for her only son. Her interactions with Cookie, Lucious and the rest of the Lyon clan will expose the class divides that can exist within the black community.

When asked by TVLine at the Television Critics Association summer press tour if Angelo will be a love interest for Taraji P. Henson’s alter ego, executive producer Ilene Chaiken teased, “He certainly would like to be.”

* TNT has given a pilot order to Let the Right One In, based on John Ajvide Lindqvist’s novel about a young, bullied boy who finds solace in his friendship with a charismatic female vampire. Jeff Davis (Teen Wolf) penned the script; the book was previously twice adapted for the big screen.

* HBO has released a new trailer for the upcoming drama Westworld (premiering Oct. 2 at 9 pm), as well as key art for its new comedy Divorce (Oct. 9 at 10 pm), starring Sex and the City‘s Sarah Jessica Parker. Scroll down to check out both. 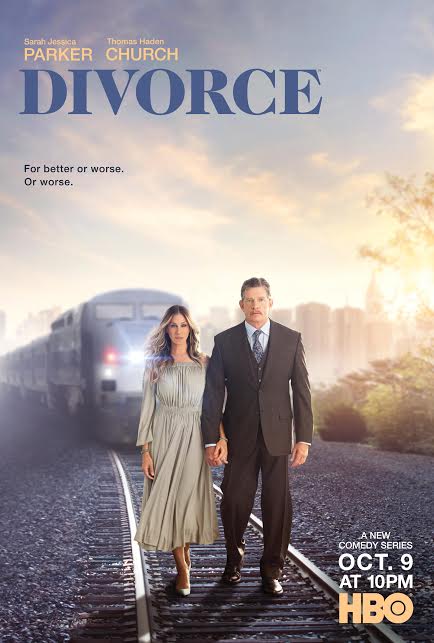