As revealed in the exclusive introductory video below, the star of Logo’s upcoming dating series Finding Prince Charming is Robert Sepulveda Jr., a 33-year-old successful interior designer from Atlanta who is as strapping as he is busy.

“I travel a lot for work, I have my own non-profit, I’m starting a home collection line, I do a lot of things,” he explains in the clip. “So I need someone that has a similar schedule.” And, in a perfect world, that someone in question would be “sincere, honest, humble [and] loyal,” he admits, adding that while “good-looking is always great” it’s more important for his potential partner to be “sweet and loving” with “great family values.”

As previously announced, the Lance Bass-hosted program — set to debut sometime in September — “will include 13 charming and gorgeous suitors, all housed together, who compete to win the heart of one of the nation’s most eligible gay heartthrob. The sexy suitors grapple to stand out from the crowd all hoping for a moment of intimate connection, romance and, perhaps, true love. One by one, the suitors are eliminated until the heartthrob chooses one ideal man to sweep him off of his feet and commit to an exclusive relationship.”

Sepulveda, who was born in Puerto Rico, confesses that he’s not looking forward to partaking in Finding Prince Charming‘s version of the rose ceremony. “I’m nervous about eliminating the guys,” he sighs, “because I know that everyone is trying to find love as well. And I’m very empathetic.”

Press PLAY below to formally meet Logo’s first Prince, and then scroll through the gallery to glimpse his 13 suitors! 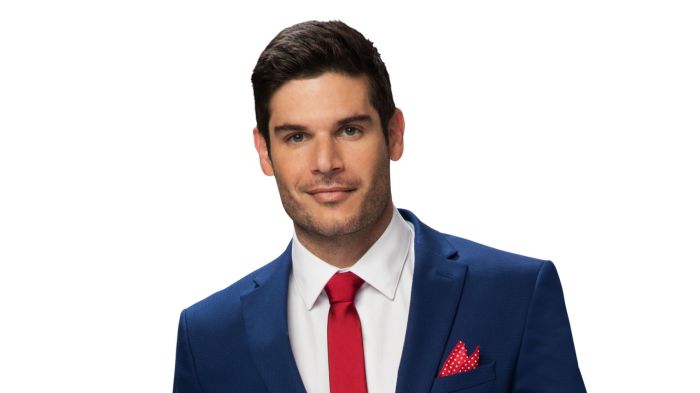