We’ve got questions, and you’ve (maybe) got answers! With another week of TV gone by, we’re lobbing queries left and right about shows including Power, The Last Ship, Mistresses and American Gothic! First, a special Olympics interlude:

2 | How disheartening is it to see half-empty stadiums as the athletes compete? (And no, we’re not buying any of the organizers’ explanations. They went to get food… and never came back?) 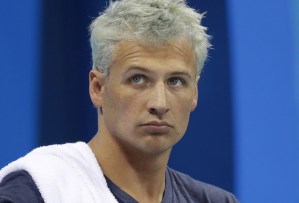 3 | Is it a foregone conclusion that Ryan Lochte’s inevitable redemption tour will include a stint on Dancing With the Stars?

4 | We must ask again: What exactly is Ryan Seacrest’s role in Rio?

Now, back to our regularly scheduled programming:

5 | Even if Shawn’s Girl Meets World wedding was thrown together at last minute, couldn’t Eric or Mr. Turner — both based in New York — have found a way to get there? And if Feeny came to officiate all the way from Pennsylvania, couldn’t he have brought along next door 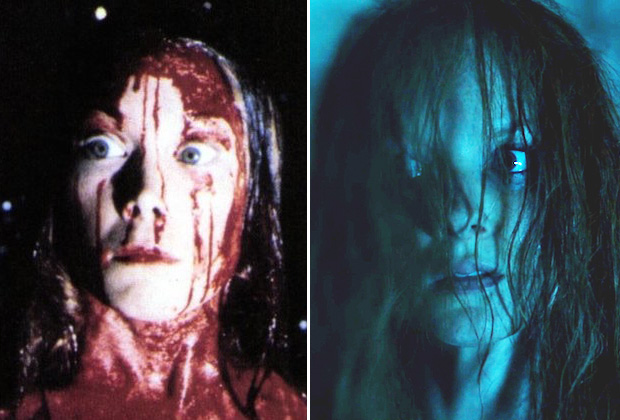 6 | How perfect was Megan’s Carrie look in Outcast‘s Season 1 finale? (And she wasn’t even covered in pig’s blood!)

7 | Carefully re-read the transcript of Shemar Moore’s shade-throwing video, and then tell us: Do you buy the theory that he was not cryptically alluding to former Criminal Minds costar Thomas Gibson’s firing but the guy who was very publicly found guilty of stealing from his charity?

8 | When The Last Ship’s Sasha informed us that Paraiso means “paradise,” did you audibly say to the TV, “Well, duh”? And were you glad to see the season-long “radio static” mystery finally solved?

9 | The death of Power‘s Holly wasn’t shocking, but wasn’t the perpetrator kind of a surprise?

10 | Did you check your DVR during The Night Of to make sure you hadn’t missed an episode when Sunday’s installment opened without any mention of the Duane Reade cliffhanger that left Stone in peril in a filthy basement? Also, has Naz really been in Rikers long enough to realistically think tattooed knuckles are a good idea? 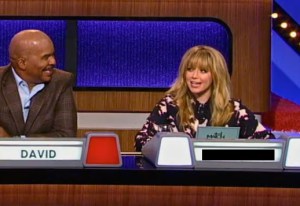 12 | How did it take this long for Celebrity Family Feud to have on Rodriguez siblings Rico (of ABC’s Modern Family) and Raini (formerly of Disney Channel’s Austin & Ally)?

14 | Now that The Nightly Show With Larry Wilmore has been cancelled, how soon can we expect either Late Show‘s Stephen Colbert, Full Frontal‘s Samantha Bee or Last Week Tonight‘s John Oliver to put in a call to the Daily Show’s former senior black correspondent to help with election coverage? 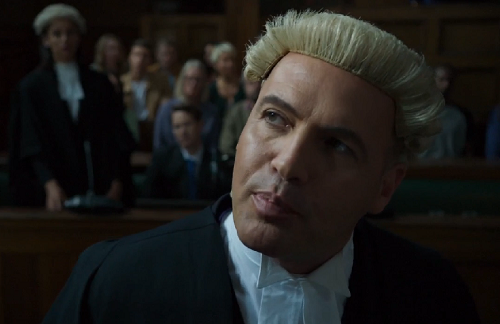 15 | Watching Guilt, were you surprised that lawyers still need to wear wigs in British court?

16 | The Fosters‘ Callie and AJ: a refreshingly low-key couple, or surprisingly dull?

17 | Mistresses fans, who wants to second the nomination for April’s delicious mess of an employee, Rand,y to become a full-fledged member of the gang in Season 5? Also, please rank the following characters in order of current slap-worthiness: Harry, Joss, Kate, Marjorie, Lucy.

18 | On Rizzoli & Isles, why did Maura’s ex-husband take his murdered friend’s cell phone to call 911? (Other than to make us briefly eye him as the killer?) 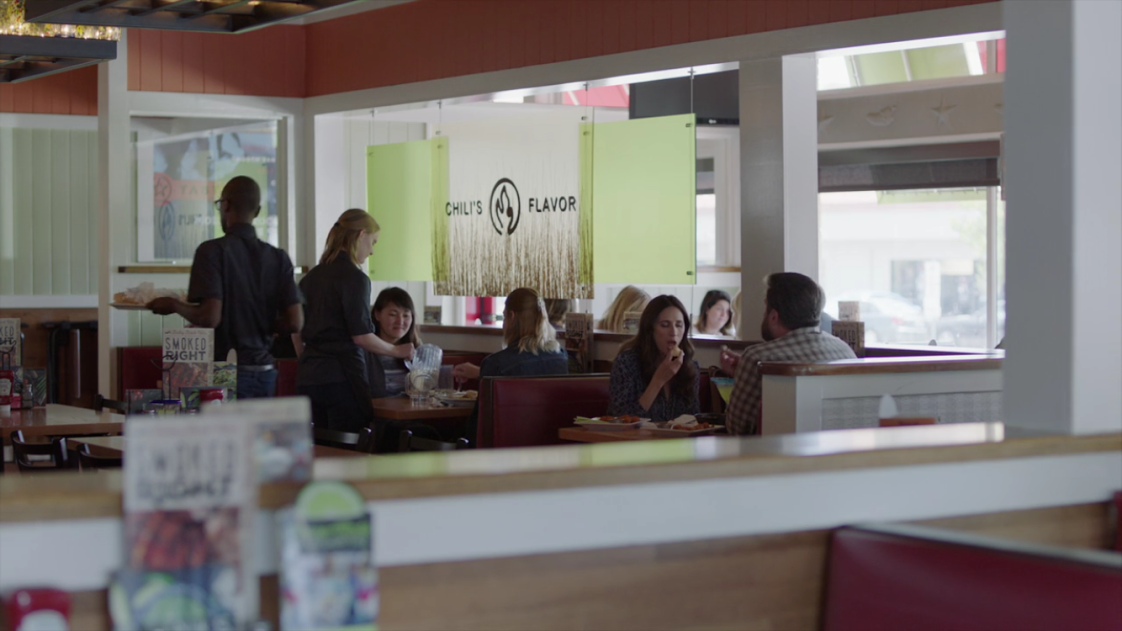 19 | On Casual, did the Chili’s that Valerie and Drew ate lunch at look nothing like any Chili’s you’ve ever been to?

20 | We get the point Zoo was trying to make, but would there really have still been blood dripping from camping gear and such any meaningful time after Jackson’s mom mauled her colleagues?

21 | Mr. Robot spoiler alert! Didn’t the show kinda have to finally come clean with the big reveal, after so obviously introducing a prison gang of white supremacists? But what do you think Elliot got arrested for, that he is already eyeing release? (Also, who noticed this in the background of the final scene?!)

22 | Is it time for Children’s Protective Services to take custody of American Gothic‘s Jack, seeing how his family allowed him to visit his accused murderer uncle in jail — and bring him a sketch of a Bubonic plague cell — just days after being expelled from a camp for possibly sociopathic children?

23 | If Steven Bochco’s David Caruso-eviscerating new tell-all has taught us anything, is it that someone at CSI: Miami needs to publish a memoir, and quick? (We’re looking at you, Khandi Alexander.)

24 | If Rob Thomas’ potential Lost Boys series doesn’t star Jason Dohring as one of the immortals, why even bother?