Arrow is introducing Human Target in Season 5, and producers have set their sights on Jessica Jones actor Wil Traval to play the DC Comics superhero 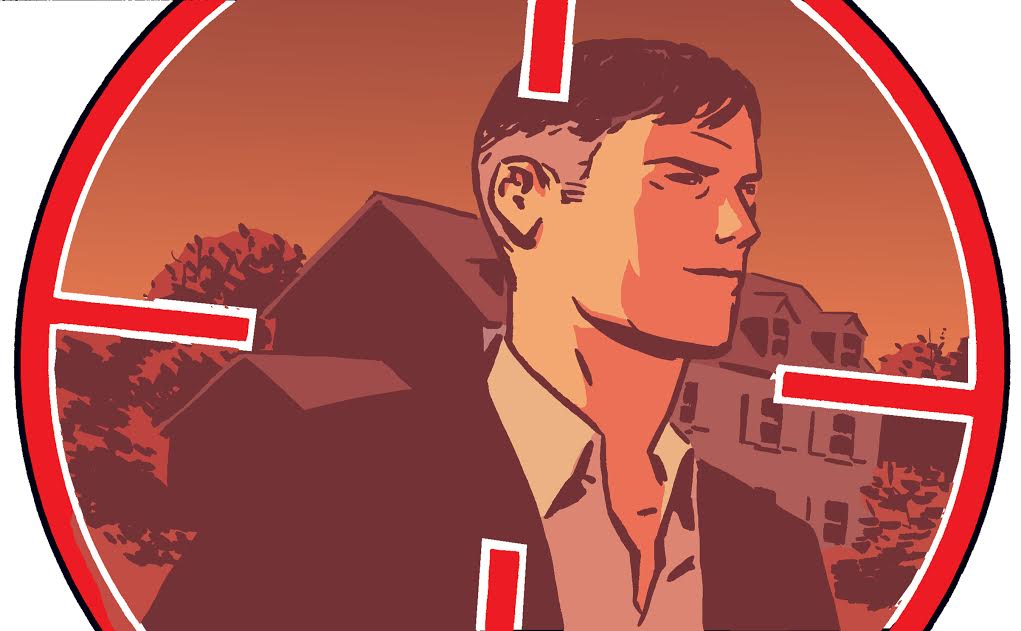 A professional bodyguard and master of disguise who assumes the identities of those targeted by assassins, the character (aka Christopher Chance) will appear in Episode 5 when he takes on a new client: Mayor Oliver Queen.

A Human Target series, starring the aforementioned Valley, aired for two seasons on Fox from 2010-2011. ABC attempted its own Human Target series starring Rick Springfield in the early ’90s, and that one had an even shorter shelf life: it was cancelled after just seven episodes.

Arrow returns Wednesday, Oct. 5 at 8/7c, where it now leads into the new drama Frequency.