Jason O’Mara is large and in charge — and cloaked in no small degree o’mystery — as Marvel’s Agents of S.H.I.E.L.D. introduces its new Director.

As revealed in the season-ending six-month time jump, Coulson is no longer calling the shots at the covert organization, for reasons that will be revealed early in the Season 4 premiere (airing Tuesday, Sept. 20, now at 10/9c). Instead, he, Mac, May et al are answering to a recently installed boss.

While mum on the new Director’s managerial style, co-showrunner Maurissa Tancharoen says, “It’s definitely a new dynamic that we added to the mix. Things have been shaken up a bit.”

And to whom, exactly, can we ascribe this shake-up? After all, the name of O’Mara’s character has yet to be revealed, though it has been said that his “Marvel roots go back to the 1940s.” 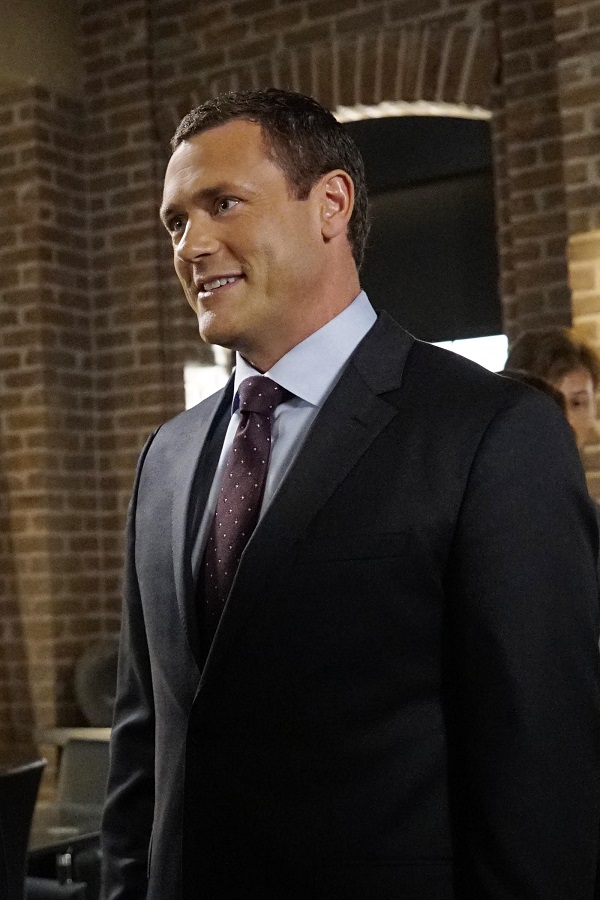