The upcoming 33rd season of Survivor, premiering Sept. 21 at 8/7c, will pit 10 members of Generation X against 10 millennials — one of which is still in high school, making him the youngest contestant in the series’ storied history.

Per CBS’ research, millennials “grew up in a time of rapid change and are often described as having priorities that are vastly different from previous generations,” while Gen X-ers are known as “hard-working and independent people.”

Though the official release warns that the groups’ differences and beliefs could be “too much to overcome,” I’m pretty sure they’ll all agree on one thing: Rats taste better with ketchup.

Click through the gallery below to meet the Season 33 castaways, then drop a comment with your thoughts on this season’s gimmick. 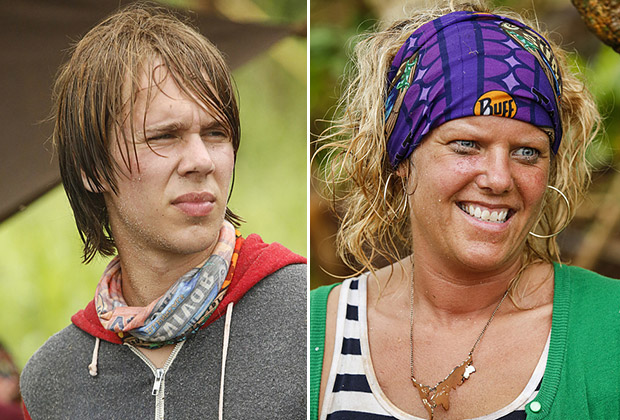