On the eve of its arrival at the Television Critics Association summer press tour, the Fox network on Sunday released cast photos for the Season 3 of Gotham.

As previously reported, whereas Season 2’s themes were “Rise of the Villains” and then “Wrath of the Villains,” Season 3 (premiering Monday, Sept. 19 at 8/7c) will open with a “Heroes Will Fall” arc.

Get much more on Gotham Season 3 — including a provocative bombshell from series lead McKenzie — in our Comic-Con video below. 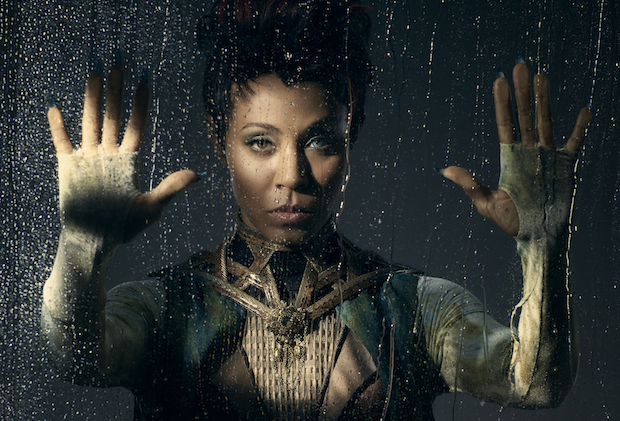