Per the cable net, the eight-episode farewell season picks up a few months after the events of the Season 3 finale “and continues the series’ documentation of the lives of Daniel, his family and the citizens of Paulie.” (The first three seasons will be available on Netflix beginning Aug. 1.)

Check out the official trailer below:

* New Kids on the Block’s Joey McIntyre will headline The Joey Mac Project, a half-hour comedy for Pop that follows a (wait 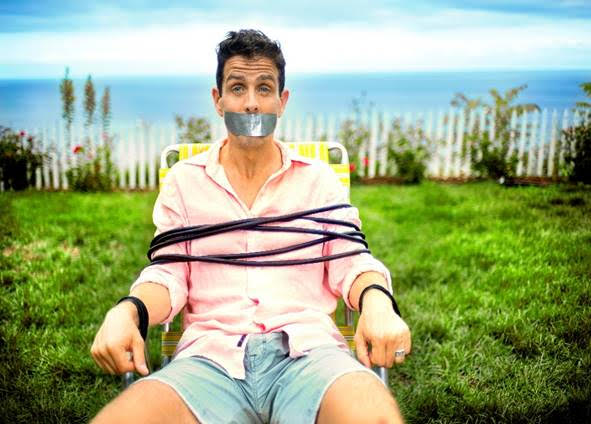 for it) former boy band member as he attempts to launch an acting career. McIntyre’s NKOTB cohort Donnie Wahlberg is on board as a producer.

* TruTV has given a green light to Bobcat Goldthwait’s Messed Up Stories, an eight-episode “genre-hopping, scripted anthology comedy series” that features “twisted morality tales” from the “darkly witty mind” of comedian Bobcat Goldthwait.