Jimmy Buffett was serving not cheeseburgers in paradise but double orders of anxiety for Hawaii Five-0 fans, during a Friday appearance on the Today show.

While promoting his new “I Don’t Know” concert tour on the NBC morning program, Buffett — who recurs on H50 as helicopter pilot Frank Bama — repeatedly referred to the CBS drama’s upcoming Season 7 as “the last season,” and thus fretted over his character’s fate.

Five-0 showrunner Peter M. Lenkov took to Twitter to assure the entertainer that “Bama is alive and well… For many many MORE seasons,” effectively cutting the cancellation talk off at the knees.

Hey @jimmybuffett – whoever gave you that info is wrong. Bama is alive and well… For many many MORE seasons. Good luck on the tour.

“I don’t know where that came from,” Lenkov told TVLine afterward, laughing. “It was early in the morning and I think they were giving him margaritas or something!” during the tropical-themed segment.

“We’re playing it as if we’re coming back, as if we have another season at least,” added the EP, who is currently also shepherding CBS’ MacGyver reboot, to this fall on Fridays at 8/7c, lead into H50. 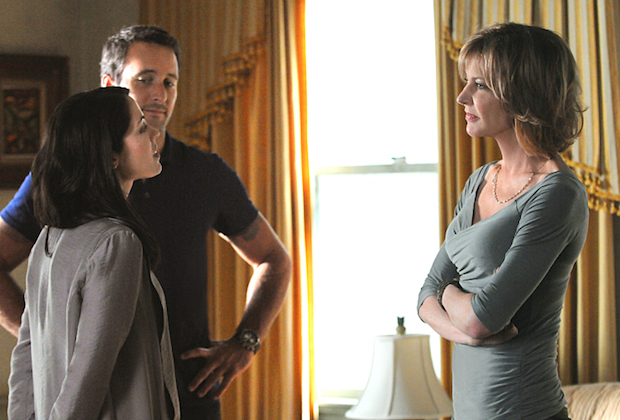 revealed that for Five-0‘s 150th episode, which will air about a third of the way into Season 7, “We’re going to bring McGarrett’s mom back (played by Christine Lahti), to wrap up the mom/Wo Fat/father mythology, and then start some new storylines in the episode that follows.”

Also returning for the milestone hour will be Michelle Borth, as McGarrett’s ex-girlfriend/almost-fiancée, Catherine Rollins.